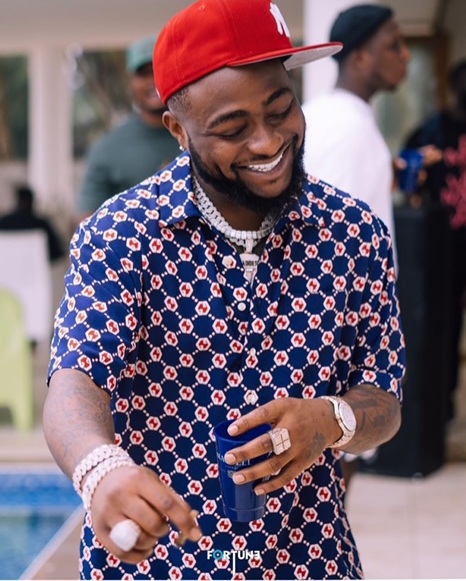 According to social media posts, the 24-year old photographer died on Tuesday, Seprember 12, 2021. 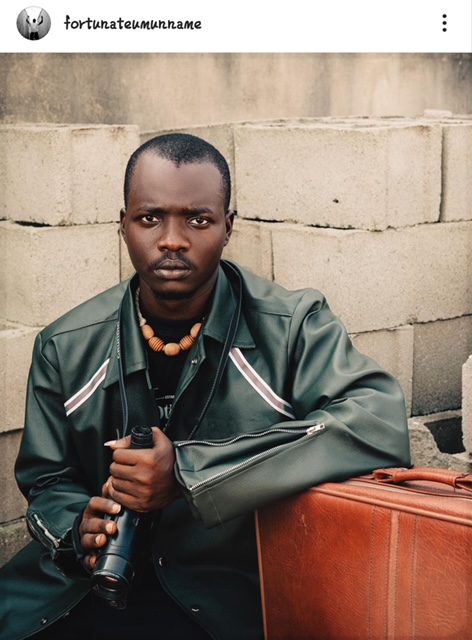 He was the brain behind most of the photos of Davido and the crew on Instagram.

Fortunate was born and raised in Bariga, Lagos but hails from Owerri in Imo state.

Below are messages from fans who reacted to news of his demise. 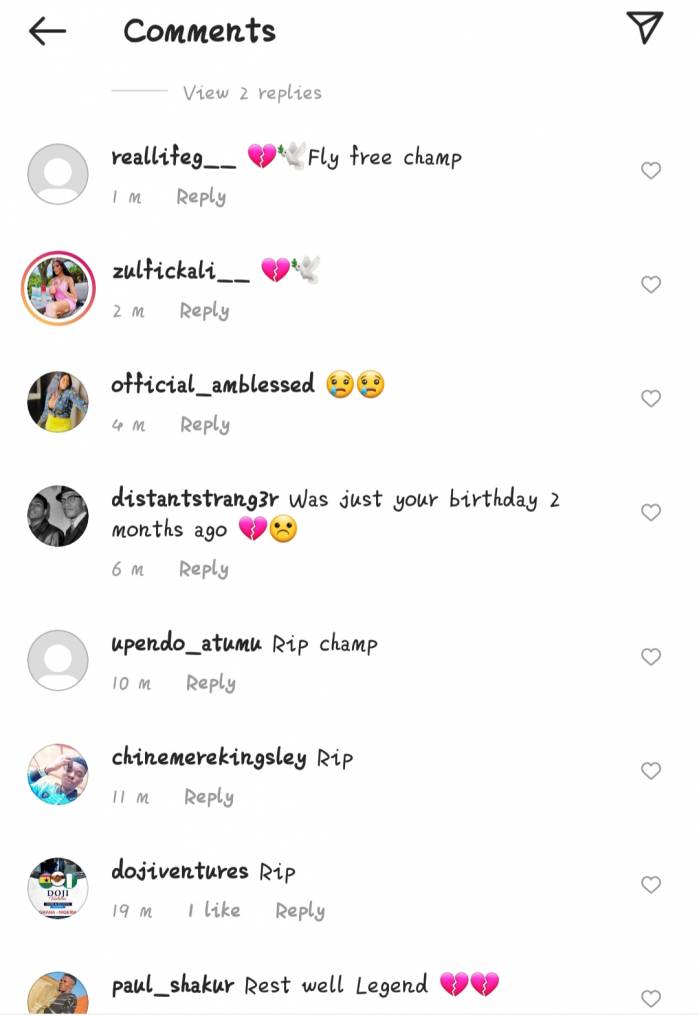