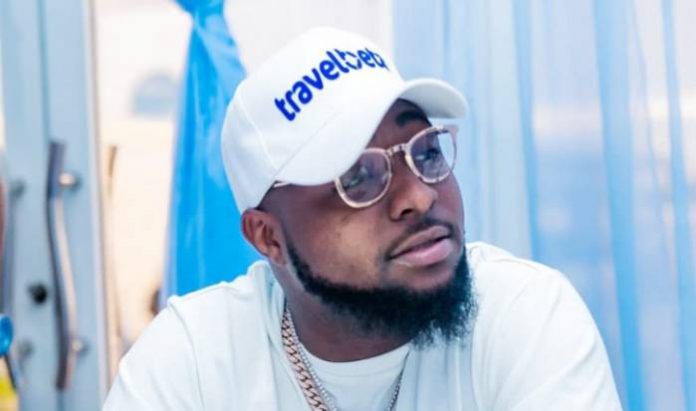 The Nigerian-American singer, songwriter and record producer, David Adeleke a.k.a Davido will be dropping the visuals of ‘LALA’ featuring Ckay on April, 29.

The afrobeat star took to his official Twitter account on Wednesday to announce the release.
He tweeted, “Creating this music video was an amazing experience, my whole career, one thing I have always preached in my own words is “We Rise by lifting others.”
“So in my own little way, meet some of my friends all having fun doing something we all enjoy!
“Davido feat Clay Lala video, 29 April, 2021.
The audio of Lala was released in 2020 and the music video of it features many of Nigerian artists.
READ ALSO: Saraki Urges FG To Seek Help Over Insecurity
Davido rose to fame after releasing “Dami Duro”, the second single from his debut studio album Omo Baba Olowo 2012.
In 2012, Davido won the Next Rated award at the Headies and  between 2013 and 2015, he released a number of hit singles.
In July 2016, Davido signed a record deal with Sony’s RCA Records and had in October 2016 released the 5-track EP Son of Mercy, which was supported by the singles “Gbagbe Oshi”, “How Long” and “Coolest Kid in Africa.”
Davido was cited as one of the Top 100 most influential Africans by New African magazine in 2019 and had released so many hit songs. (NAN)