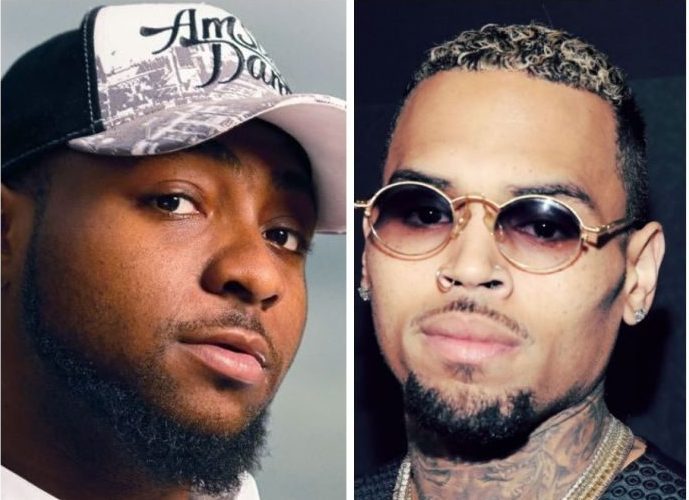 The two stars shared the news by posting the song art work on their respective Instagram pages.

Chris Brown is an award-winning singer who has sold over 100 million records worldwide making him one of the world’s best-selling music artists.

According to Billboard, Brown has the seventh most Hot 100 entries on the chart with 93.

Davido, who has been on an international tour, has broken several records and gotten a lot of airplay in the U.S. for his song, ‘Fall’ in recent times.

He was the first Nigerian artist to reach one million, two million, five million and nine million followers on Instagram.

The Daps-directed video has made Nigerian YouTube history as the most-viewed Nigerian music in recent times especially after the wave of airplay it got in 2018, a year after its release.

Also, his song, ‘Wonder Woman’ was listed as one of the hottest tracks from across the African continent by Apple Music.