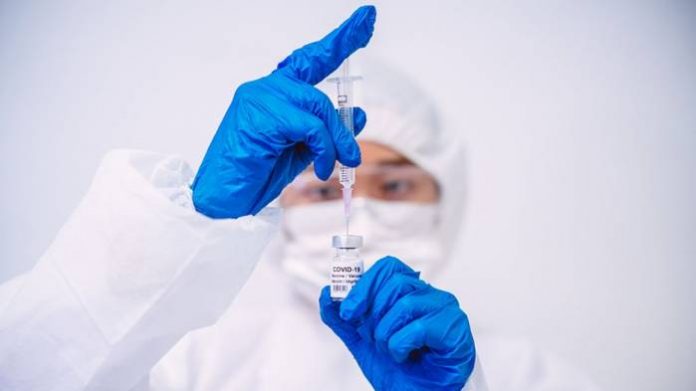 A US panel of experts has voted to recommend the emergency approval of a second coronavirus vaccine.

The Food and Drug Administration (FDA) is expected to follow the recommendation, which means the Moderna vaccine could start being administered in the US as early as next week.

The vote came days after the country began its rollout of the Pfizer-BioNTech jab.

The US has recorded more COVID-19 cases and deaths than any other country.

The advisory panel on Thursday voted 20-0 with one abstention that the benefits of the Moderna vaccine outweigh the risks for those aged 18 and over. The same committee last week backed the Pfizer/BioNTech vaccine, leading to its authorisation for emergency use the following day.

The vote came after regulators reported earlier this week that the Moderna vaccine was safe and 94% effective.

The US has agreed to purchase 200m doses, and 6m could be ready to ship as soon as the vaccine gets FDA approval.

How does it differ from the Pfizer jab?

The Moderna vaccine requires temperatures of around -20C for shipping – similar to a normal freezer.

The company is based in Cambridge, Massachusetts, and has said that if approved, the “vast majority” of its vaccine would be manufactured there.

Pfizer’s drug is being manufactured in several countries, including Germany and Belgium. 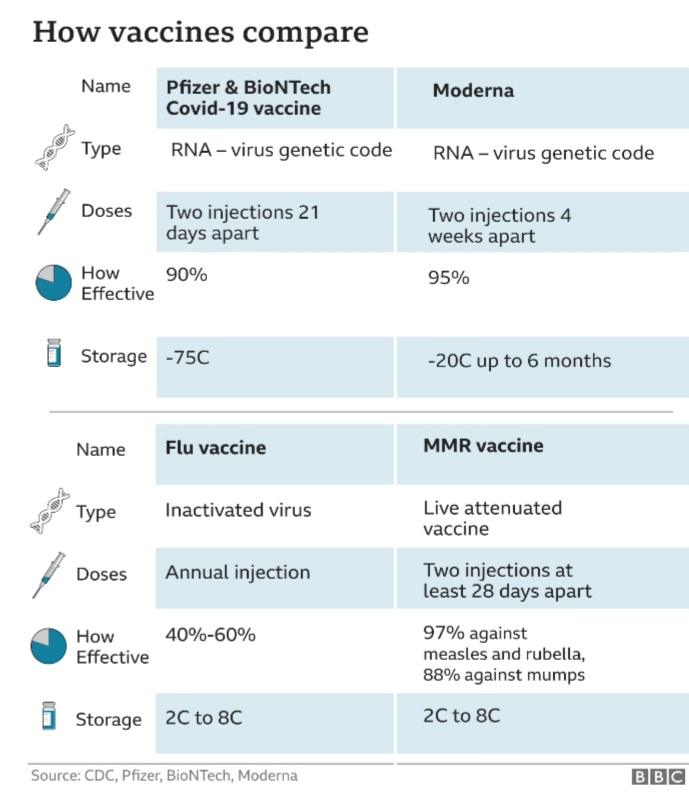 Which other countries have ordered the Moderna vaccine?

In Canada, the government plans to get two million Moderna doses by March – part of a total 56m doses.

The UK has already pre-ordered 7m doses of the Moderna vaccine.

The European Union last month announced a contract to purchase 80m doses – with an option to purchase up to 80m more – once the vaccine is deemed safe and effective.

Japan has signed up for 50m Moderna doses, South Korea for 20m, and Switzerland has ordered 7.5m, according to data compiled by the Duke University Global Health Innovation Center.