The Nigeria Centre for Disease Control (NCDC) said it had registered 144 new COVID-19 infections across 12 states and the Federal Capital Territory (FCT).

The NCDC said this in its daily COVID-19 report on Wednesday.

The 144 additional cases represented an increase from the 30 cases reported in the country the previous day.

The NCDC also said it recorded five fatalities, and 436 recoveries recorded on Tuesday.

The report showed the FCT recorded 269 recoveries, including community discharges between Nov. 15 and 16.

The Agency added that the country had so far recorded 213,321 infections out of which 206,206 patients had been discharged, with a confirmation of 2,973 COVID related deaths.

It added that the country had a total of 4,437 active coronavirus cases, while a total of 3,392,457 blood samples had been tested since the pandemic began across the country on Feb. 27, 2020. 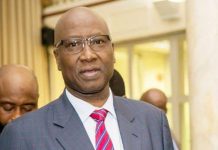 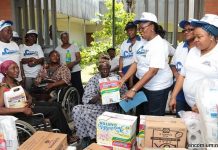 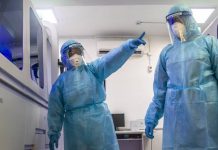 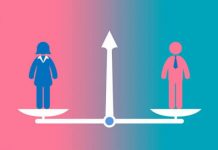 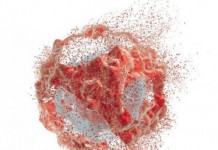 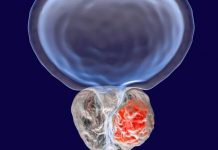 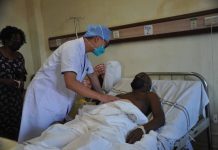