The Nigeria Centre for Disease Control (NCDC) has announced additional 143 new COVID-19 cases, with one death.

In its official website handle on Tuesday morning, NCDC said the total infections from the virus had risen to 169,678 as at July 19.

The new infections indicated a decrease from the 203 cases recorded a day earlier.

It said that regrettably one COVID-19 related death was recorded on Monday, raising the country’s total fatality to 2,128.

The centre said the new cases were recorded in seven states of the federation and the Federal Capital Territory (FCT).

It stated that Lagos State, again, recorded the largest share of the Monday’s toll with 134 infections, amounting to amongst 90 per cent.

The NCDC said that Ondo has three new infection, while the trio of Cross Rivers, FCT, and Kwara, reported two new cases each.

It added that Ogun, Oyo and Rivers reported one each.

Meanwhile, the NCDC data showed that a total of 164,710 patients had been discharged from hospitals across the nation after treatment.

The NCDC noted that there were , however, more than 2,800 cases that were still active in the country.

The public health agency said that the country had tested more than 2.4 million samples for the virus out of the country’s estimated 200 million population. 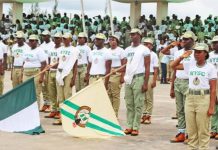 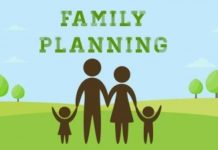 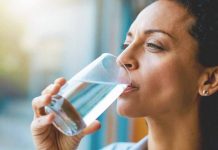 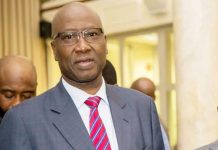 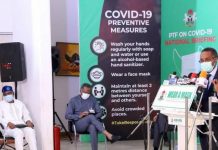 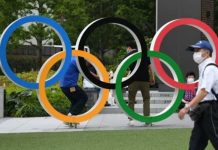 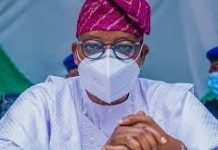