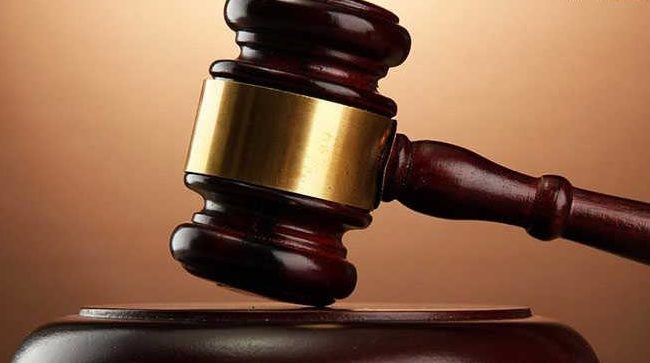 Modibbo was declared winner of the All Progressives Congress’ primaries held on Oct. 7, 2018 in Yola, and eventually represented the APC in the 2019 general elections, which he was also declared winner.

Usman dragged Modibbo to court after the election alleging that he falsified his age and was not eligible to contest the APC primaries.

He prayed the court to disqualify Modibbo as APC candidate for Yola North/Yola South/Girei Federal Constituency.

He joined the APC and the Independent National Electoral Commission, INEC, as defendants in the suit.

Justice Ekwo in his judgment declared that Modibbo was not qualified to contest the APC primaries as well as the 2019 House of Representatives election for the federal constituency.

The court held that Usman was the lawful winner of the Oct. 7, 2018 APC primaries and candidate of the party for the constituency.

The judge further held that Usman had successfully proven beyond reasonable doubt that Modibbo falsified his age severally in order to contest election.

The court also noted that the plaintiff proved that Modibbo submitted the forged certificates for the purpose of contesting the party primaries.

The court also held that Modibbo was a serving National Youth Corps member when he contested the primary election saying the action breached Section 4 of the NYSC Act 2004.

“A person who is a lawbreaker cannot be a lawmaker, this illegality is one that cannot be wished away,” the judge said.

The judge declared that in view of the disqualification Modibbo, Usman who polled the 2nd highest votes in the Oct. 7, 2018 primary election of the APC for Yola South/Yola North/Girei Federal Constituency of Adamawa was the lawful winner.

Justice Ekwo gave an order directing the APC and INEC to immediately replace Modibbo’s name with that of Usman as the lawful candidate of the APC for the federal constituency. 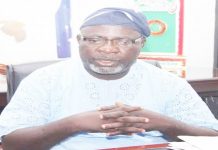