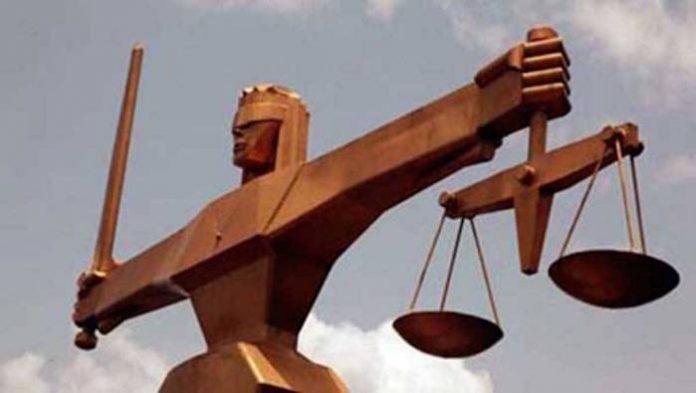 An Osogbo Magistrates‘ Court in Osun on Thursday ordered the remand of a 30-year-old tailor, Abdulrasaq Sodiq, in Ilesa Correctional Center for allegedly raping a 13-year-old girl.

Sodiq pleaded not guilty to the charge preferred against him, but the Magistrate, Mr. Taofeek Badmus, ordered the remand of the defendant in Ilesa Correctional facility.

Badmus, who denied the bail application by the defendant’s counsel, Mr. Okobe Najite, adjourned the matter until Oct. 14

Ealier, the Police Prosecutor, Insp. Adeoye Kayode, had told the court that the defendant committed the offense on Sept. 11, at about 8:00p.m, at Sabo Area, Osogbo.

Kayode alleged that the defendant indecently assaulted the 13-year-old by having unlawful carnal knowledge of her.

The Defence Counsel, Mr Okobe Najite, prayed the court to grant his client bail in the most liberal terms.