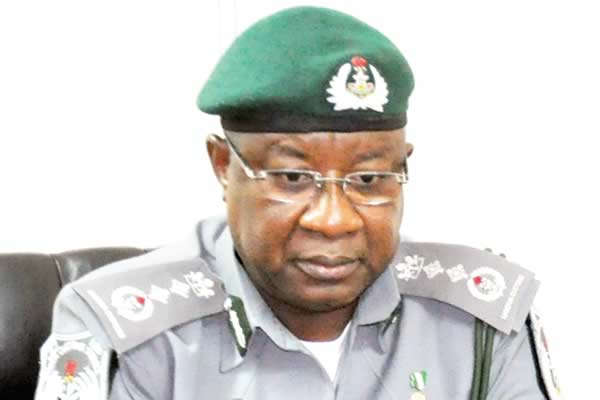 A Federal High Court in Abuja has ordered the Economic and Financial Crimes Commission, EFCC, to discontinue the prosecution of a former Comptroller General of Customs, CGC, Abudullahi Inde Dikko.

Dikko is being tried for alleged financial infraction while in office.

In a judgment on Monday, Justice Nnamdi Dimgba, upheld Dikko’s argument that having entered into an agreement with the Attorney General of the Federation, AGF, and the Director-General of the Department of State Services, DSS, to refund $8million to the government, he can no longer be prosecuted by any agency of the Federal Government.

According to the judge, since it had been proven that such an agreement existed, and that Dikko has kept his side of the bargain by paying N1.5bn and more to the Federal Government, through the EFCC funds recovery account in Central Bank of Nigeria, CBN, it was wrong for the EFCC or any other agency of government to seek to prosecute him for the same alleged crime.

The judge held that the AGF being the chief law officer of the federation has powers and discretion on prosecution matters by virtue of the provisions of Section 174 of the Constitution.

He further held that the claim by the EFCC that it acted on an anonymous petition to commence its investigations “cannot override the discretionary powers conferred on the Attorney-General of the Federation by virtue of section 174 of the Constitution”.

Named as defendants in the suit filed by Dikko were the AGF, the Department of State Services, the EFCC and its chairman.