Home News Top News Corruption in APC govt will be known when it is sacked in... 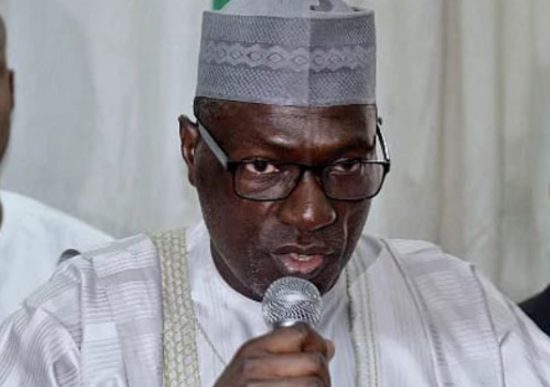 Makarfi said unless the All Progressives Congress, APC, government is sacked, the enormity of corruption going on would not be known.

A Peoples Democratic Party, PDP, aspirant, Ahmed Makarfi, has said that unless the All Progressives Congress, APC, government is sacked, the enormity of corruption going on will not be known.

He said that so much corruption was going on in the government, but covered up.

Makarfi who spoke with the leadership of the PDP in Enugu said the amount of corruption in the government in the last three years was far more than that experienced under his party in 16 years.

He said to ensure that the current government was removed from office, PDP would need to choose the best candidate.

His words:  “By the time APC is kicked out in 2019, you will know that the corruption in the system now is even worse now than in PDP’s 16 years.

“It is usually difficult to investigate a government in power.

“But, I must tell you clearly that this government is corrupt. They keep saying PDP is corrupt, yet we established EFCC, ICPC etc, which showed our readiness to fight corruption from the beginning.”