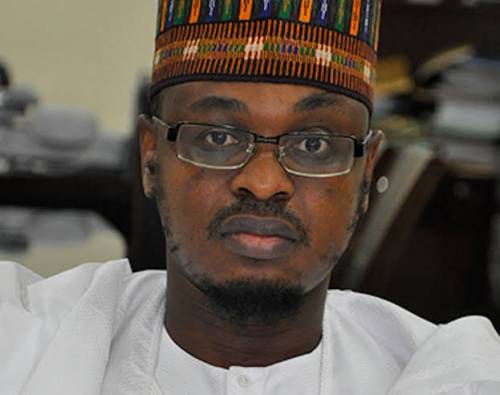 He announced her death on Monday on his official Twitter handle.

He however, did not state cause of  death.

Meanwhile, the minister noted that due to “some necessities,” funeral rites would hold today, November 24.

He prayed Allah to forgive and show mercy to his departed daughter.

“Due to some necessities, funeral prayer tomorrow at Annur Masjeed, Wuse 2, immediately after Zuhr prayer in sha Allah. May Allah forgive & be Merciful to her.” 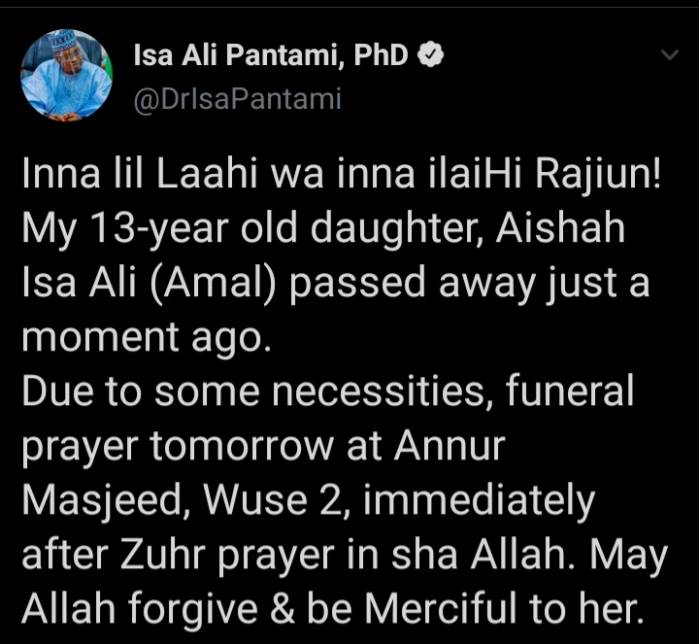