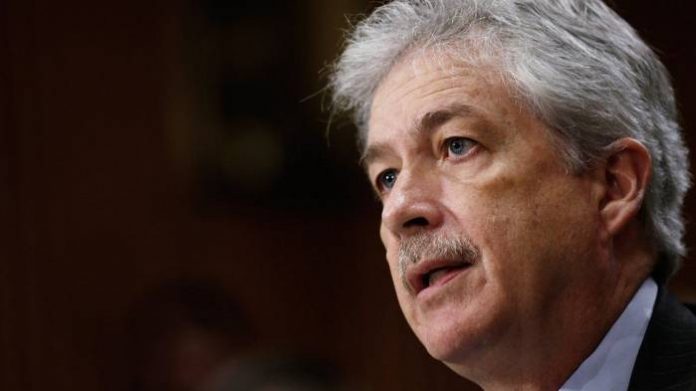 CIA chief, William Burns, was flown into Kabul on Tuesday for a one-to-one meeting with the powerful deputy head of the Taliban, Mullah Abdul Ghani Baradar.

The Washington Post reported that this would mark the highest-ranking meeting so far between the government of U.S. President, Joe Biden, and the Taliban, since the Islamists took power in Afghanistan.

The CIA declined to confirm the meeting with Baradar, who is regarded as a possible future head of government.

In view of the evacuation mission at Kabul airport, the U.S. government is in regular contact with the Taliban.

The spokesman for the U.S. Defense Department, John Kirby, said on Monday that they were communicating “several times a day” with the Taliban.

The question currently arises as to whether the international evacuation operation in Kabul could possibly be extended beyond Aug. 31.

Biden had originally promised to withdraw all U.S. troops from Afghanistan by that date.

The Taliban had insisted that Washington kept to its promise and had referred to the Aug. 31 deadline a “red line” that should not be crossed.

However, it is questionable whether it will be possible to get all foreign citizens and Afghan aid workers out of the country by then. (dpa/NAN)