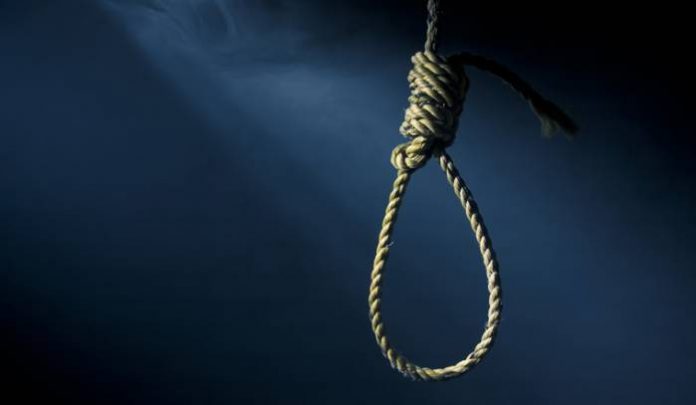 Worried over the rising cases of rape, gender-based violence and other forms of human abuses across the country, Christian Media Foundation (CMF), a faith-based media organisation, has canvassed for capital punishment for offenders.

In a statement issued by Gracious Akintayo, the group’s Executive Director, CMF condemned the rising trend, describing rape as inhuman and ungodly.

It maintained that rapists are not only callous, but wicked and heartless as they destroy their victims’ futures and disorientating their destinies.

The group, which identified its objective as promoting Christian values, also lamented the increase in cases of domestic violence in Nigeria, even as it said the scourge had become a daily occurrence in the society.

CMF said: “The most painful is alarming rate by which innocent girl-children’s future are being abused, disoriented and damaged. This is a signal for decaying moral in a society we lived in.

“All hands must be on the deck to curb the trend, which we see as satanic plot to destroy Nigeria.

“The federal and state governments as well as other credible organisations must rise to the challenge the upsurge poses to the society.

“CMF advocates capital punishment for the offenders to ensure that further damages are not done to our already decaying society and the future generation.

“Every girl-child today is a sister, wife, mother, leader and woman of tomorrow. They deserve to be respected and protected from all forms of abuse or violence.”

The group said that the nation should declare total war against rape (WAR), while there should be public enlightenment, seminars and other form of education to discourage and prevent further occurrences.

According to the group, “It is unfortunate that some people in our society do not have respect for the girl-child. They still deride the place and position of girl-child.

“Parents should endeavour to go the extra mile to inculcate moral training, godly values and diligent character on their children, especially by teaching the boys how to respect and appreciate the girls.

“They should closely monitor their children’s character, language, appearance, friends, social media use, the music they listen to and the films they watch to avoid bad lifestyles.

“The Nigerian society will be more decent and orderly if high level discipline, good character, moral value, home training and proper upbringing are applied and maintained in every home.”