The Central Bank of Nigeria, CBN, has told lenders to stop processing milk imports on a credit basis, bankers said on Tuesday, after the apex bank last month said it would ban access to foreign currency for the imports to spur local production.

Nigeria spends between $1.2 billion to $1.5 billion annually to import milk, and the CBN said in July it would add milk imports to its restricted list for dollar sales. The bank did not say when the ban comes into force.

In a circular to lenders, the central bank said milk imports will no longer be eligible under payment terms known as “bills for collection” which allowed the importer to buy on credit.

Importers would need to fund their naira accounts and open letters of credit, bankers said.

Industry groups had been lobbying the government against the bank’s planned dollar curb, arguing that domestic milk production was not enough to meet local demand.

Nigeria relies on imports for most of what its 180 million population consumes. In 2015, the central bank restricted access to forex for 41 items which it said can be produced in Nigeria.

The central bank has said the idea to add milk to the forex restriction list arose from the success of the currency restriction policy and the large amount spent on imports.

Keen to reduce imports of products that can be produced locally and to conserve dollar reserves, the bank has also offered cheap credit to rice, tomato and starch importers for the same purpose.

Nigeria has been trying to shore up dollar liquidity on its currency markets and prop up the naira which has weakened in recent weeks after a fall in oil prices and foreign investors fled in the wake of lower yields on local debt.

President Muhammadu Buhari has made diversifying the economy away from oil a central policy, but a recent recession has slowed his plans, slashed government revenue and triggered a series of currency devaluations. 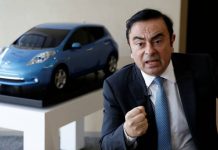 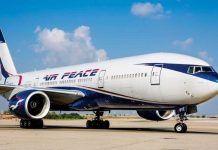 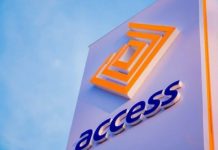 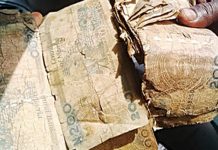 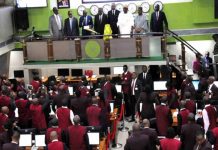 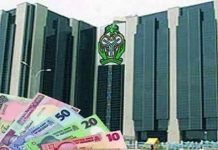 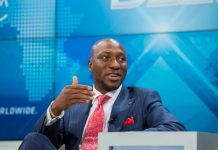 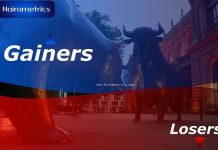 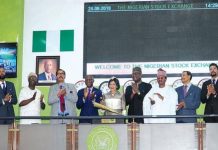 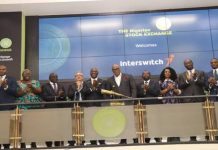 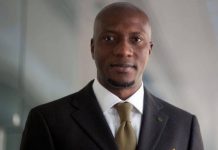 Finance Act Will Impact Positively On The Market – NSE CEO