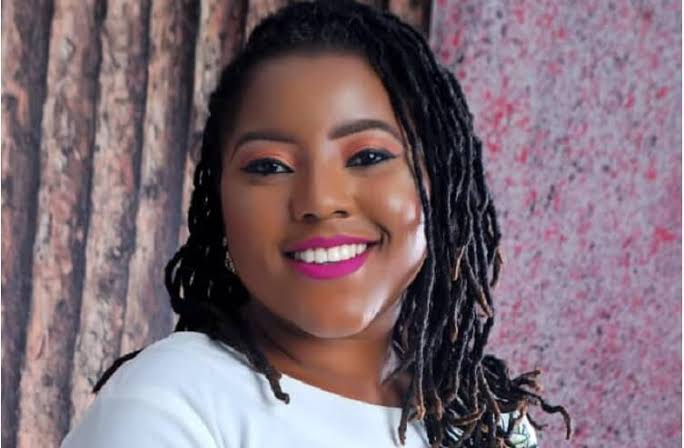 Catherine Agbo has emerged one of the 16 finalists for entrepreneurial reality TV show, The Next Titan Seasn 6.

Agbo, the Deputy-Editor-in-Chief of Daily Asset Newspaper will, alongside the other top 16 finalists, compete for the grand prize of N7 million and a brand new Ford car.

The Next Titan is Nigeria’s premier reality TV show, which focuses on harnessing the entrepreneurial ideas of young Nigerians and providing them seed funds to turn their ideas to businesses and grow existing businesses.

The theme for this year is “Impossible is Possible.”

After regional auditions in Abuja, Port Harcourt, Enugu and Lagos, 50 participants were selected for the boot camp, which held at a location in Lagos, at the weekend.

At the end of the bootcamp, 16 finalists who will live together for 10 weeks in the same house, and battle one another over 10 tough business tasks emerged and were unveiled at a colourful ceremony held at the Oriental Hotel, Lagos, on Sunday.

The 16 candidates who have already been camped in the Titan House will be gradually eliminated until one winner remains.

Over the 10 week period, they would be required to, among other things, prove to be real street smarts, and also prove their entrepreneurial acumen through various business challenges on the 10-week show.

According to the organisers, the reality TV show, which is in its sixth season, gives an opportunity to young talented Nigerians who have great and innovative business ideas to compete against one another in real-life entrepreneurial challenges in a bid to win the ultimate price to enable them start their new business or to support existing business.

Heritage Bank is the head sponsor for the show, which has boardroom gurus such as Tonye Cole, Sahara Energy Chairman, Chris Parkes, Chairman of CPMS, Lilian Osubi Chief Executive Officer of EFG Hermes Nigeria a leading brokerage firm among others, as judges.

Speaking at the unveiling ceremony, the executive producer, The Next Titan, and Managing Director, Bravopoints International Limited, Mide Kunle-Akinlaja, said the programme was borne out of the need to support entrepreneurs so that they can contribute positively to the economic development of the country, particularly through job creation.