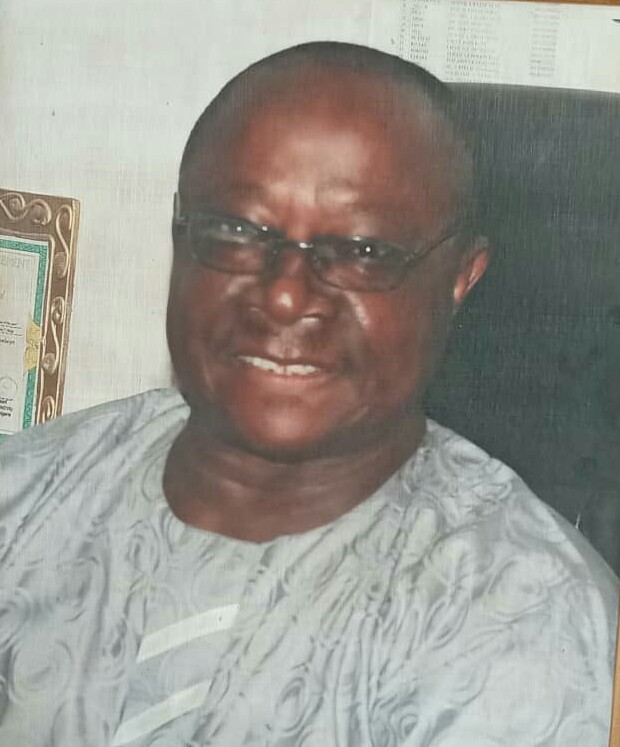 Mrs Iquo Callix Udofia, the deceased’s wife, disclosed this to The Next Edition through a phone call.

She said the remains of the former Director, Public Affairs of the NPC will be buried in his family compound in Nkwot Ikot Ebo.

He was a well known Mass Communication scholar and author of many publications.