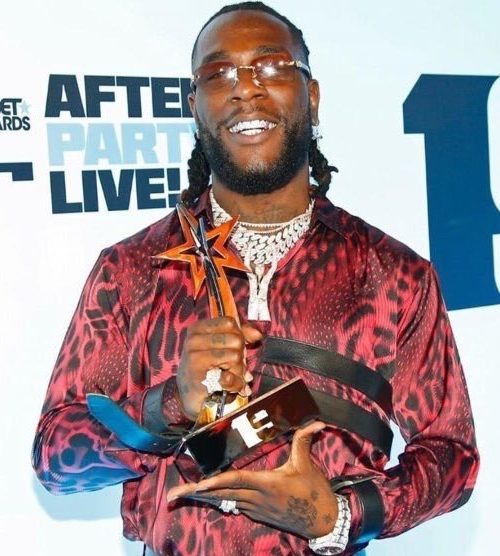 The album debuted at number 16 on the UK albums chart.

“Check out this week’s Official Albums Chart, featuring the Top 40 debut of @BurnaBoy with African Giant.”

The Afro-fusion star first entered the UK charts with his feature on British Rapper Dave’s song ‘Location’ in February.

‘African Giant’ also debuted at number 104 on ‘Billboard’s 200’ chart which is a globally accepted chart.

Burna Boy has been having a great time in his career in recent times with performing at Coachella in April and winning the ‘Best International Act’ at the BET awards in June.

The ‘Dangote’ crooner also has a song ‘Ja Ara E’ in Beyoncé’s latest album for the Lion King Movie.