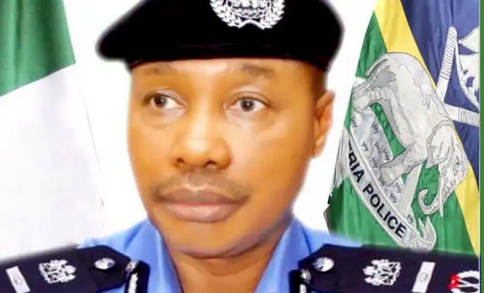 President Muhammadu Buhari has approved the appointment of DIG Usman Alkali Baba as the acting Inspector General of Police.

He said Baba’s appointment is with immediate effect.

President Buhari had on February 4, 2021, extended the tenure of Mohammed Adamu as the Inspector General of Police (IGP) for three months.

Adamu had, however, spent two months and three days out of the three month extension before Baba’s appointment.

The appointment of the acting IGP is subject to the approval of the Council of State meeting expected to be convened soon.