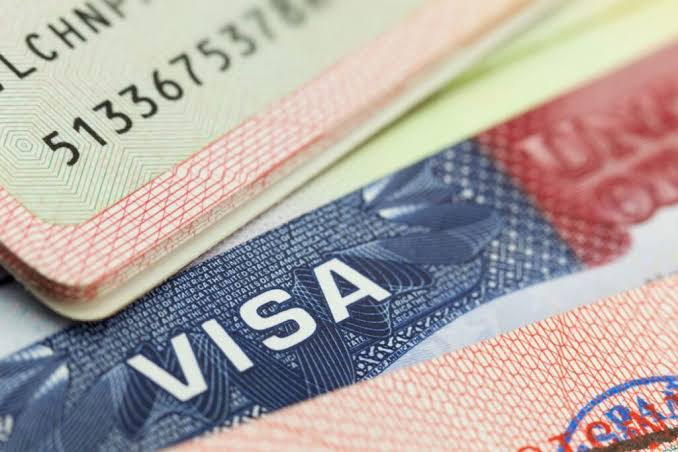 Britain is launching a new visa system to make it easier for science, research and technology workers overseas to move to Britain, the country’s Chancellor of the Exchequer said on Wednesday.

Rishi Sunak told lawmakers that he hoped to make Britain the best place in the world for high-growth, innovative companies and to make the four nations internationally competitive.

According to him, this includes a new unsponsored points-based visa to attract the best and most promising international talent in science, research and tech.