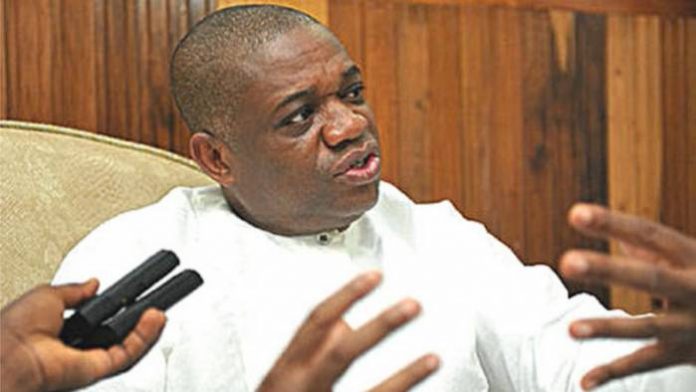 A federal High court in Lagos on Thursday sentenced a former Abia State Governor, Orji Kalu, to 12 years imprisonment after finding him guilty of fraud.

Justice Mohammed Idris who read the judgement found Kalu and his co-defendants guilty of the entire 39 counts filed against them by the Economic and Financial Crimes Commission, EFCC.

Kalu, has been facing trial for over a decade after he was arraigned by the EFCC for allegedly stealing billions of naira while he served as Abia State governor.

He was tried alongside his company, Slok Nigeria Limited, and Udeh Udeogu, who was Director of Finance and Accounts at the Abia State Government House during Kalu’s tenure as governor.

In an amended 39-counts-charge, they were accused by the Economic and Financial Crimes Commission (EFCC) of conspiring and diverting over N7 billion from the coffers of the state.

In one of the counts, the EFCC alleged that Kalu “did procure Slok Nigeria Limited – a company solely owned by you and members of your family – to retain in its account, domiciled with the then Inland Bank Plc, Apapa branch, Lagos, an aggregate sum of N7,197,871,208.7 on your behalf.” 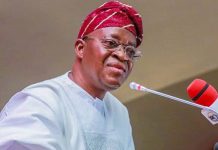