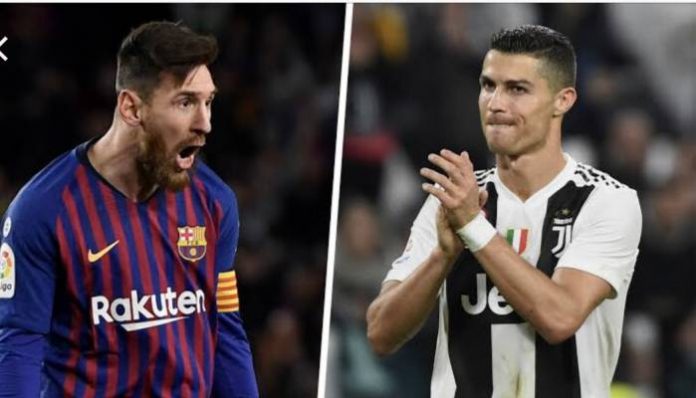 World football governing body – FIFA has officially released the names of nominees for its prestigious ‘The Best Men’s Player Nominees’.

According to FIFA, voting is now open.

This year’s awards will take place on September 23 in Milan.

A list of ten candidates for The Best FIFA Men’s Coach 2019 has also been drawn up by a panel of FIFA legends and was announced on Wednesday.