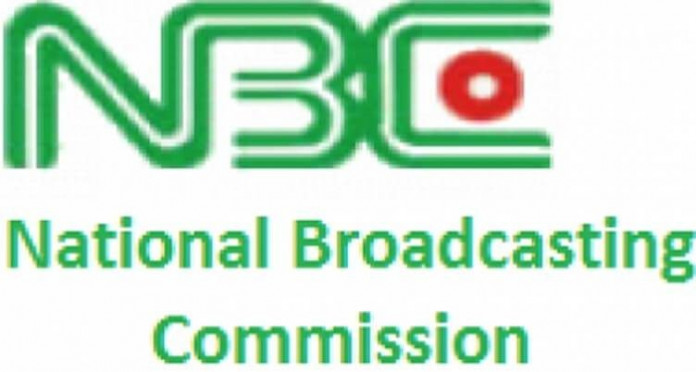 The National Broadcasting Commission (NBC) has penalised three major broadcast stations over their alleged roles in the escalation of violence across the nation.

The regulators fined them between N2million and N3million.

The stations were accused of airing unverified images of the alleged shooting.

The Next Edition reports that the protest, which began on a peaceful note with the youth demanding the disbandment of the Police Special Anti-robbery Squad (SARS), however turned violent after soldiers shot at the protesters at Lekki Toll Gate last Tuesday, October 20.