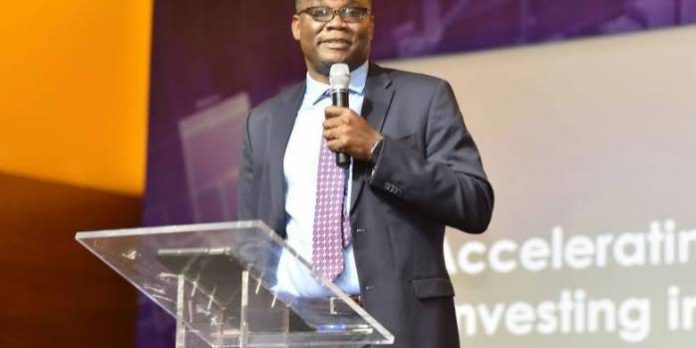 Founder of Cleen Foundation, Innocent Chukwuma, is dead. He was 55 years old.

According to reports, Chukwuma died died on Saturday after he was diagnosed with Acute Myeloid Leukaemia, an aggressive cancer of the blood.

The news of his demise was confirmed by his long time friend and associate, Edetaen Ojo.

Ojo, the Executive Director of the Media Rights Agenda(MRA), said: “With profound shock & sadness, I regret to inform you that Innocent Chukwuma passed away a few hours ago, in the evening of April 3. May his soul rest in peace.”

His wife, Dr. Josephine Effa-Chukwuma, the founder and Executive Director of Project Alert, also confirmed the development to reporters on Sunday.

Chukwuma read Religious Studies at the University of Nigeria (UNN) but gained prominence as a student union leader.

He was a founding member of the Civil Liberties Organisation (CLO) before he established CLEEN foundation. 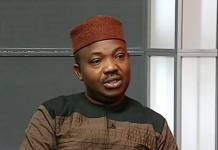 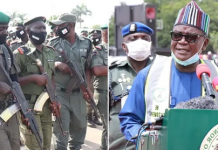 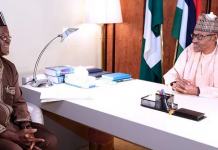 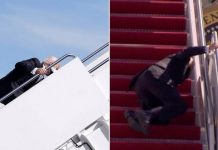 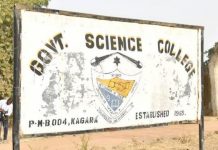 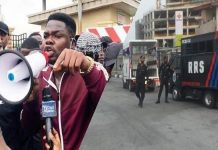 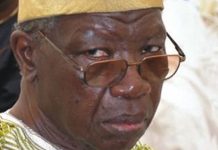 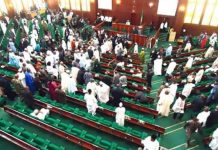