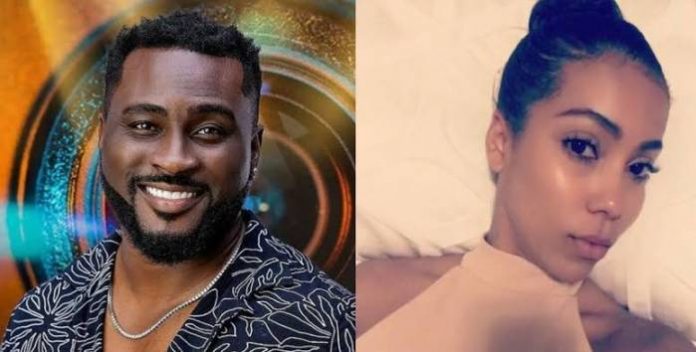 At the beginning of the reality show on Sunday, July 25, 2021, Big Brother announced to the amazement of fans that there were two wild card housemates amongst them.

He said if the housemates would identify correctly who the wild cards are, they would be evicted, but if they don’t, the wild cards will go on to compete in the show.

The show’s host, Ebuka Obi-Uchendu, later revealed that the wild cards will be unveiled to viewers on Thursday.

During the diary session on Thursday, July 29, 2021, Big Brother revealed Maria and Pere as the wild cards.

On confirming their wild card status, Big Brother asked both Maria and Pere how they felt about discovering the existence of another wild card.

They also got a chance to guess who the other wild card could be.