Eric Akhigbe, 24, a final year student of the University of Lagos who hails from Edo State and Tochukwu Okechukwu, 28, known as “Tochi” in the house, have been evicted from the Big Brother Naija Lockdown house.

Their eviction, which took place during the live show on Sunday, was announced by the host of the programme, Ebuka Obi-Uchendu.

Eric and Tochi became the 3rd and 4th housemates to be evicted this season. They joined Ka3na and Lilo who were evicted in the second week of the show. 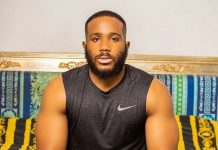 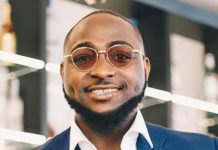 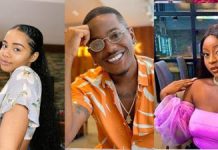 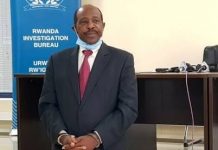 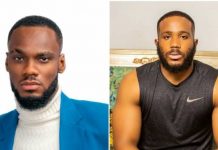 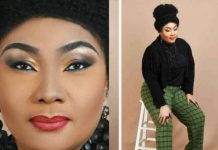 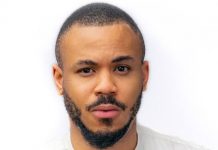 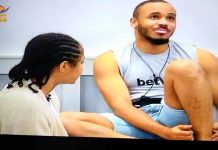