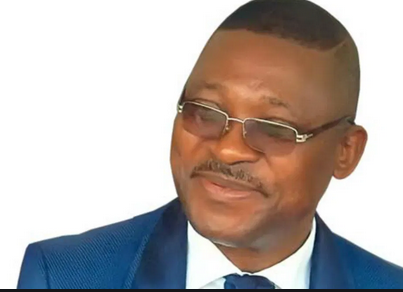 Air Marshall Nsikak Eduok (Retired), has been reported dead at the age of 74.

Eduok, the 12th Chief of the Air Staff of the Nigerian Air Force, according to sources died Wednesday evening at the Ibom Multi-Specialty Hospital, Uyo, in Akwa Ibom state, where he had been treated for some undisclosed health challenges.

Air Marshal Eduok had his initial military training at the Nigerian Defence Academy after which he went for primary flying training in 1970.

He was appointed as the CAS on August 27, 1993, but the appointment was reversed a week later by the then military government.

He was redeployed as Air Officer Commanding Tactical Air Command (AOC TAC) and also appointed a member of the Provisional Ruling Council (PRC).

On March 20, 1995, he was appointed a member of the Federal Executive Council as Honourable Minister of Aviation.

He was in this position till he was finally reappointment as the CAS on March 30, 1996.