Home Entertainment Boma A Terrible Kisser, I Don’t Want Him On My Bed Again... 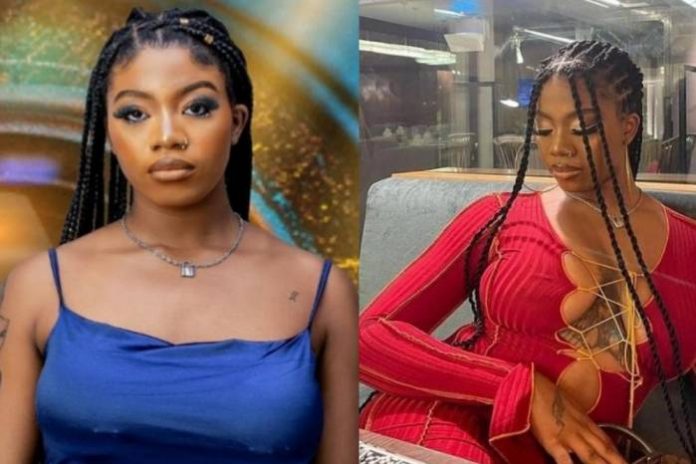 Big Brother season 6 housemate, Angel has said that she doesn’t want Boma to be sleeping on her bed again.

Angel and Boma seemed to have gotten comfortable in each other’s space in the last few days.

However, Angel who admitted kissing almost all the guys in the house while having a conversation with JMK on how boring the house had become, disclosed that she has had enough.

She went on to narrate how Boma kisses her, adding that among every guy she has kissed in the house, Boma is the worst.

”I’m just tired of seeing the faces of the guys in this house because they are all boring and the house is equally getting boring.

”I don’t even want to see Boma on my bed again. He is just a terrible kisser and that is a major turn off for me.

”Out of all the guys I have kissed in this house, Boma’s own is worst. It’s actually a very big issue and I just need to lay him off,” she said