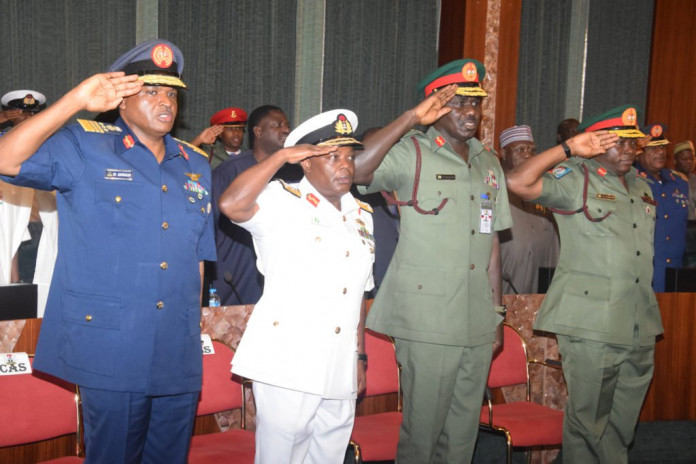 The relocation which came up today followed the order by the Acting President, Yemi Osinbajo, on Thursday at a meeting with the army chiefs.

It would be recalled that the terrorists group has in recent time intensified its onslaught, killing and kidnapping innocent citizens.

The latest is the attack on some personnel of the Nigerian National Petroleum Corporation, NNPC, and University of Maiduguri, UNIMAID, who were on oil exploration exercise in the Lake Chad Basin.

Many of their victims in the attack were killed while some are still in their captivity.