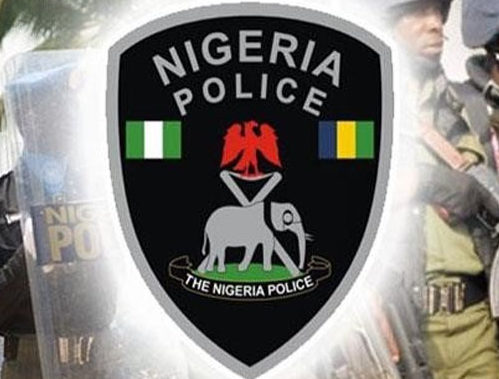 The state Police Public Relations Officer, PPRO, DSP Ms Catherine Anene, told the News Agency of Nigeria, NAN, on Sunday in Makurdi that the deceased was shot by unknown gunmen in Gboko at about 10 p.m. on Saturday.

She said that the incident was reported on Sunday.

According to Anene, investigation into the matter is ongoing. She urged the public with useful information that would lead to the arrest of the criminals to volunteer it.

NAN reports that late Torkuma was the first son of his father.

Reacting to the killing, the Benue PDP in a statement by its Publicity Secretary, Mr Bemgba Iortyom, condemned the act and called on the police to fish out the perpetrators.