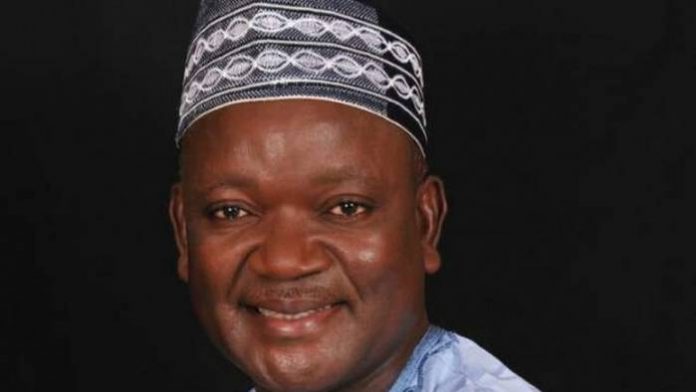 Benue State Government said it will construct an airport in the state to boost investment and trade.

Governor Samuel Ortom disclosed this while fielding questions from journalists after he presented the 2020 budget estimate to the State House of Assembly, in Makurdi.

The Governor said the project  will be completed in two years at a cost of over N12 billion adding that it will be financed with Internally Generated Revenue, IGR.

“We are taking the unprecedented bold step of building an airport within the budget year.

“This project will be an important component of our bid to facilitate growth and development at the grassroots and macroeconomic levels.

Ortom who stated that the benefits of such an airport for the state’s economic expansion aspirations cannot be over emphasized added that it will open up Benue for investment and trade.

“Even the process of constructing the airport will be an economic boom for enterprises and entrepreneurs in the state. Together with the efforts we are making to improve secondary road infrastructure, water and electricity supply throughout the state, we expect the infrastructure situation to change significantly over the next few years.

He acknowledged that the past attempt to construct a cargo airport in the first tenure of his administration failed, explaining that the State Government had no financial commitment in the project.

“The Cargo Airport we attempted to build was purely a private sector initiative. But became a failed project and Benue State Government did not have any liability whatsoever. Now, we are talking about Benue State project because we have seen that it is very critical for a state which is the Food Basket of the Nation with vast potentials in term of entire agricultural value chain.  We believe with the establishment of an airport, international and national investors will come to invest.”

Asked how soon the project will commence Ortom said “From the budget we have gotten, it will cost about 11 to 12 billion naira. As soon as the budget is approved, work will commence. Several banks are willing and ready to finance and support the project.

He said the airport will be sited at the same place where the Cargo Airport project would have been built and would be completed in two years.

The Next Edition recalls that in 2016, the Cargopolis Development Consortium, CDC, had planned to construct a cargo airport to the tune of N37.9 billion with the State government providing the sum N3billion as compensation.

However, nonpayment of compensation to the host community in Daudu, Guma local government area of the state stalled the airport.

The community members were angry to the point that they threatened to invoke snakes on whoever stepped foot on the land without paying them compensation.