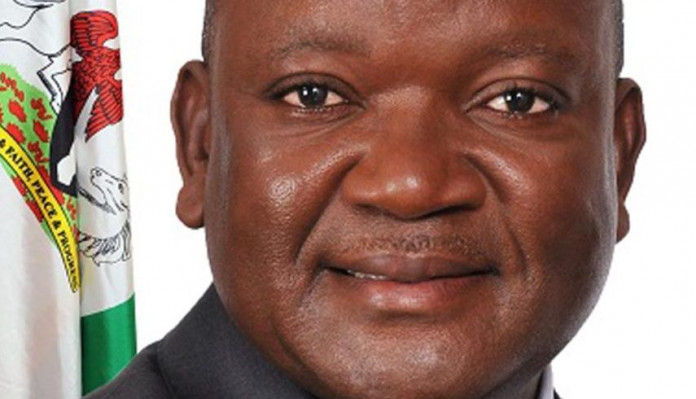 Benue State government is to begin the 2017 Anti-Open Grazing Law in November.

This followed an agreement with representatives of herdsmen in the state.

The anti-grazing law which was signed by Governor Samuel Ortom in June, gave herdsmen a deadline of October to end open grazing and replace same with ranching from November 1.

Major stakeholders in the negotiations which also include leadership of the Miyetti Allah, the umbrella body for herdsmen, formally endorsed the deadline at the State Security Council meeting held at the Benue People’s House, Makurdi.

The stakeholders in the negotiations also advised the Benue State government to step up enlightenment ahead of the deadline, in view of the importance of the law.

Ortom explained that the expanded security meeting was to enlighten all stakeholders about the law and how it would be implemented.

Governor Ortom further said that ranching was the best system of cattle around the world, stressing that his administration was willing to support herdsmen or people willing to stay in Benue and ranch their cows.

The governor also denied reports that government had given notice to quit to herdsmen in Benue, explaining that they were free to remain in Benue “so long as they obey the law”.

“The law does not provide that herdsmen should leave Benue; it only encourages herdsmen and any other individual, who wishes to rear livestock, to do so within ranches so as to minimize clashes between herdsmen and farmers,” the governor said.

Prof. James Ayatse, the Tor Tiv and Chairman, Benue State Council of Chiefs, who spoke on behalf of the traditional rulers commended the government for the steps so far taken toward implementing the law.

Ayatse, who was represented by Tor Kwande, Chief Ambrose Iortyer, urged herdsmen to embrace change as ranching was the best option around the world.

In his remarks, the Benue coordinator of Miyetti Allah Cattle Breeders Association (MACBAN), Alhaji Garus Gololo, said that his members were law-abiding citizens ready to support the anti-open grazing law.

Gololo said that his association was not behind the suit against the Benue government over the law.