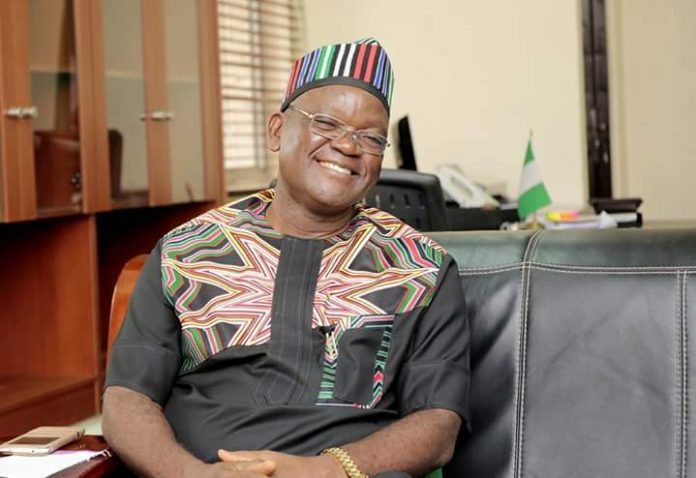 Benue State House of Assembly has approved the sack of the Chairman Benue State Local Government Service Commission, LGSC, and four permanent Commissioners of the Commission.

The Speaker, Mr. Titus Uba announced the unanimous approval of the house at plenary on Tuesday, following a correspondence from the Benue State Governor, Samuel Ortom to the house requesting them to terminate the appointment of the chairman and four permanent Commissioners on grounds of non performance.

The Speaker also announced the receipt of Commissioner nominees forwarded to the house by Gov. Ortom for screening and confirmation.

Uba also read a correspondence from the Governor requesting the house to screen the acting Chairman Benue State Internal Revenue Service (BIRS) with a view to confirming him as the substantive Chairman of BIRS following the vacuum created by the resignation of his predecessor Terzungwe Atser. 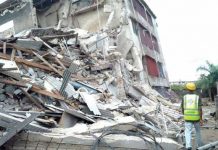 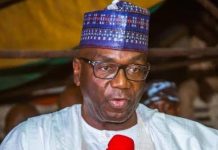 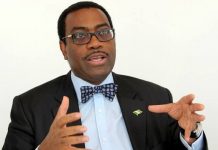 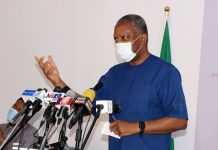 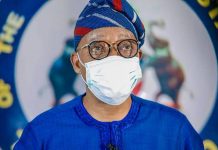 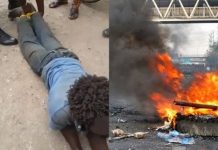 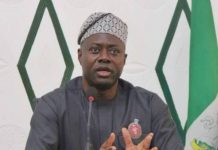