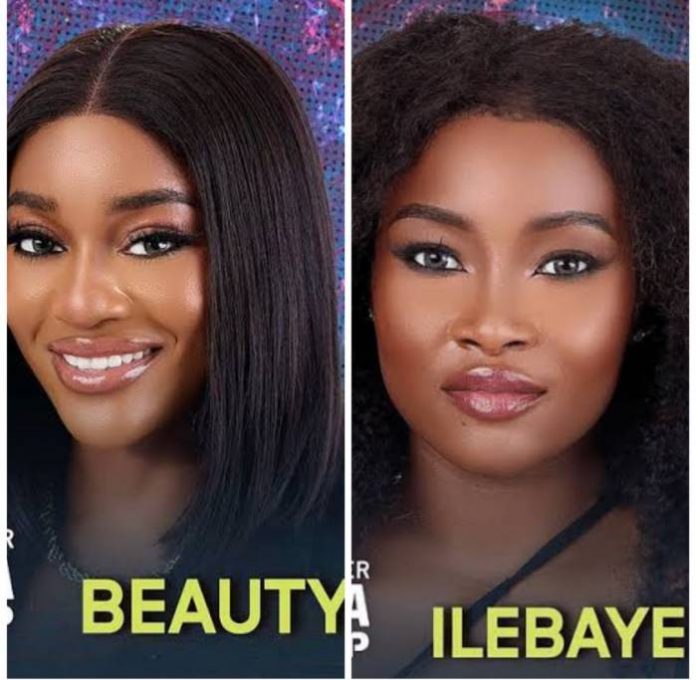 The much awaited first Saturday night party in the Big Brother Naija season 7 house finally happened with a lot of intrigues, drama and in-fighting. There was so much to drink and the outcome increased the tempo of misunderstanding in the house.

Beauty one of the housemates in Level 1 had a close brush with fellow housemate, Ilebaye over a love interest. An enraged and yelling Beauty walked up to Ilebaye who was seated with other housemates Bryann, Christy O and Amaka, and yanked off her wig while threatening to do worse.

The ladies rift began hours after the housemates’ Saturday night party. Beauty had expressed her disappointment to Groovy, accusing him of dancing with someone she had issues with.

While alcohol arguably had a bit of influence on Beauty’s actions Saturday night, she was fast becoming notorious for getting caught in brief or lengthy exchanges with fellow housemates.

Big Brother maintains a zero tolerance rule against physical assault in the house. 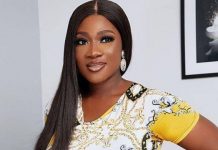 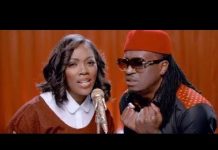 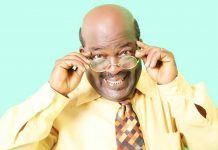 Mercy Johnson Opens Up On Battle With Cancer