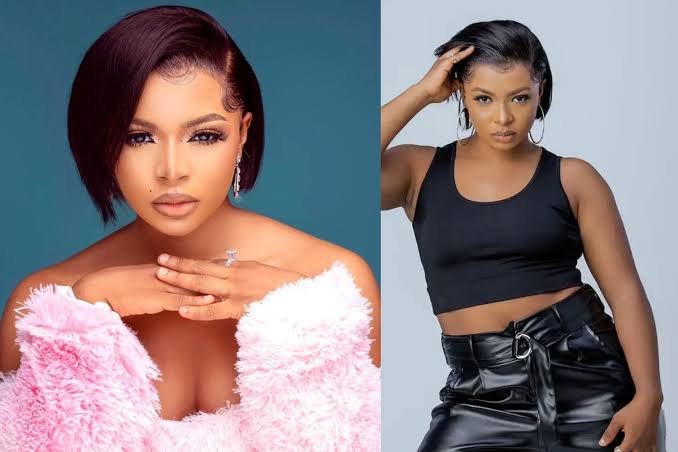 Roseline Afije, popularly known as Liquorose, has set a record after becoming a housemate on the sixth season of the Big Brother Naija reality show.

The dancer and former video vixen hit one million followers on Instagram less than a week of being in the house.

The record was previously set by Olamilekan ‘Laycon’ Agbeleshebioba, winner of the 5th season of the reality show.

The 26 year old professional dancer loves singing, cooking, reading, writing and also takes pride in her talents as an actor and fashion entrepreneur.

The former video vixen loves to meet new people and can be tomboyish sometimes.

She also describes herself as a shy person and lover girl.