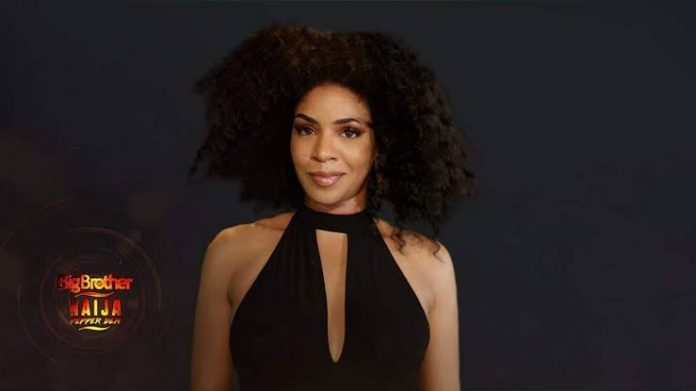 Venita who became the 15th housemates to be evicted from the Big Brother Naija Season 4 was the second housemate to join the house in Week 4 of the show.

Other housemates up for possible eviction were Omashola, Frodd, Khafi and Elozonam.

Khafi who among four others escaped possible eviction was put up by Seyi who replaced himself with her as the veto power holder.

Seyi was one of the five housemates nominated for possible eviction during the Live Nomination show penultimate Monday.

Venita who brought a lot of vibes and energy into the reality Tv show told Ebuka Obi-Uchendu, the host, that she understood the game and why her fellow housemates nominated her – be it for personal or strategic reasons.

Venita, 32, is an actress from Delta state.