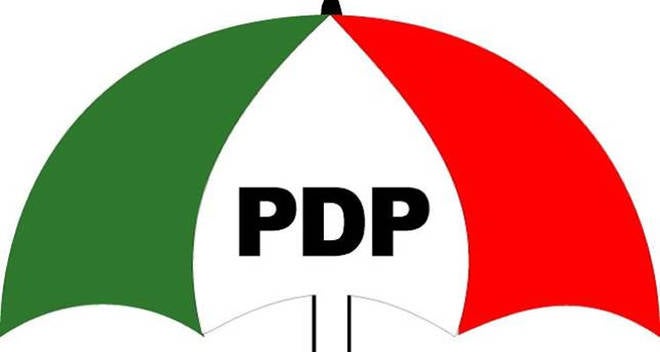 Yet to be identified gunmen on Wednesday shot and killed a driver with Bayelsa Radio during campaign rally organised by the Peoples Democratic Party, PDP.
Several supporters of the party were injured during the incident which took place in Nembe community of Bayelsa State.
READ ALSO: Jonathan, Wike Absent From PDP Mega Rally In Bayelsa
The dead driver was identified as Simon Onu.
The Next Edition gathered that the suspected political thugs had invaded the venue of a planned campaign rally of the PDP and allegedly dispersed supporters.
The PDP has been billed to round off its campaign in Nembe on Wednesday, but the thugs allegedly blocked all roads leading to the venue of the campaign rally.