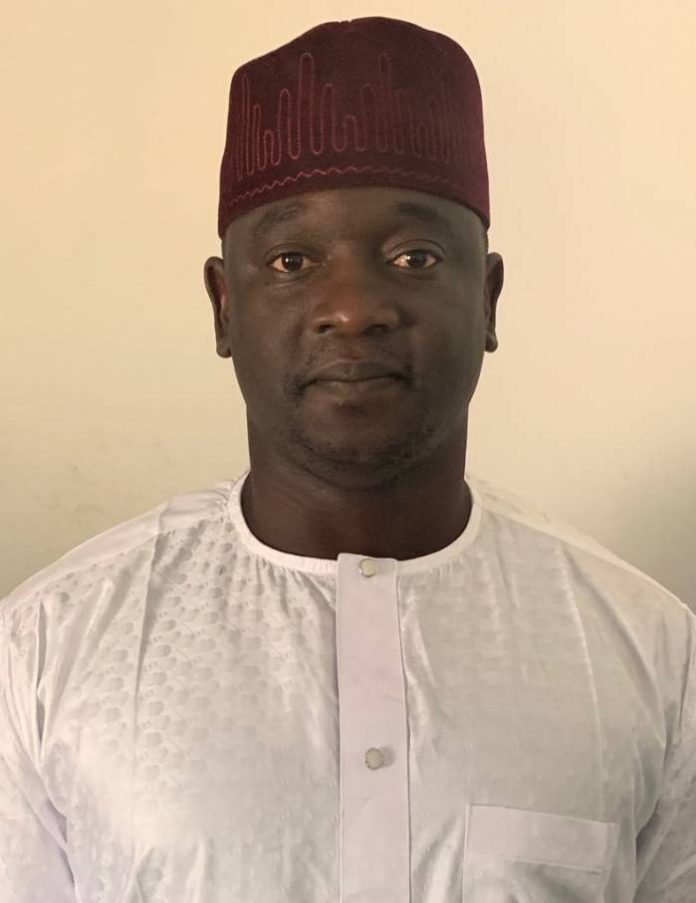 The Kaduna State Government, on Tuesday said bandits have killed six persons, leaving one injured in Igabi and Kauru Local Government Areas of the state.

The Commissioner for Internal Security and Home Affairs, Mr Samuel Aruwan stated this in a statement he issued on Tuesday in Kaduna.

“In  Igabi local government area, the bandits barricaded the Birnin Yero-Tami road, and killed one person; one person was left injured and is now receiving treatment in a hospital.

He said Gov. Nasiru El-Rufai had noted the reports with sadness, and extended his condolences to the families of those killed, while praying for the repose of their souls.