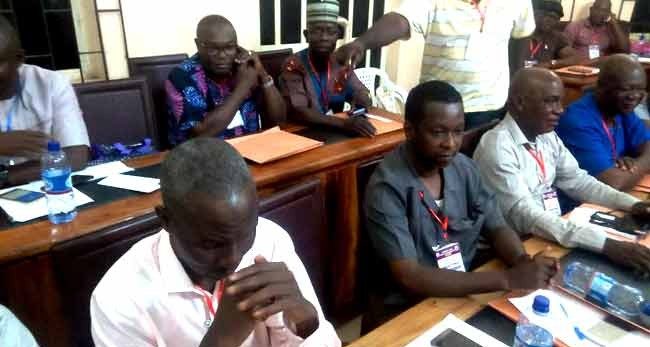 The Academic Staff Union of Universities (ASUU) has ordered its members across the country to commence an indefinite industrial action.

This followed a meeting of leaders of the union on Sunday at the Federal University of Technology, Akure, the Ondo State capital.

READ ALSO: We do not charge tuition – Unilorin Management

The National President of ASUU, Professor Abiodun Ogunyemi, told reporters that the union took the decision due to the poor funding of universities in the country.

He consequently directed all members of the union across various universities to withdraw their services, stressing that the strike would be total and indefinite.