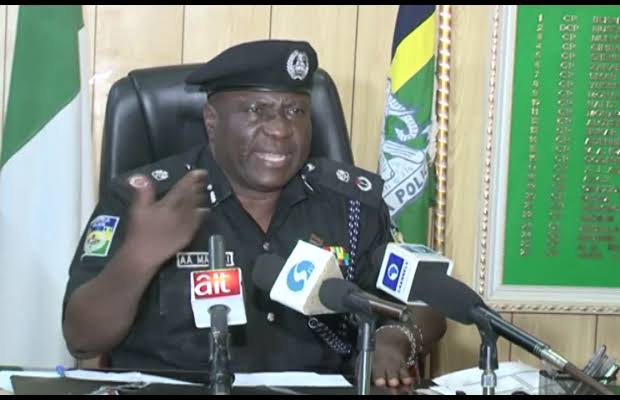 The Nigeria Union of Journalists (NUJ) has confirmed the death of a journalist, Mr. Maxwell Nashan.

Until his death, the young reporter worked with the Federal Radio Corporation of Nigeria (FRCN) F.M station popularly known as Fombina FM in Yola.

He was discovered unconscious in the early hours of Wednesday near the station with cuts and bruises.

The Chairman of the Nigeria Union of Journalists (NUJ) Adamawa, Mr. Donald Dedan, who confirmed the incident to the News Agency of Nigeria (NAN) said Nashan eventually died at the hospital.

He called on the police and other security agencies in the state to fish out the killers of the journalist and bring them to book.

Dedan lamented the growing cases of insecurity, particularly kidnapping and banditry in Adamawa, urging for more measures to stem the tide.

The state Secretary of NUJ and a colleague of the deceased, Mr. Fidelis Jocktan, disclosed that Nathan who was single and planning to get married, was picked by his assailants at his resident in Bachure area.

“They did not take anything from his house. They took him away and dropped him near the station tied up and unconscious.

“There are signs of beatings and cuts on his body. Some women going to farm saw him and reported to civil defence operatives at the station who rushed him to hospital,” Jocktan explained further.

Meanwhile, the Adamawa Police Command spokesman, DSP Suleiman Yahaya, said he was yet to be briefed on the incident but, assured that he would make details of his investigations available to the public.