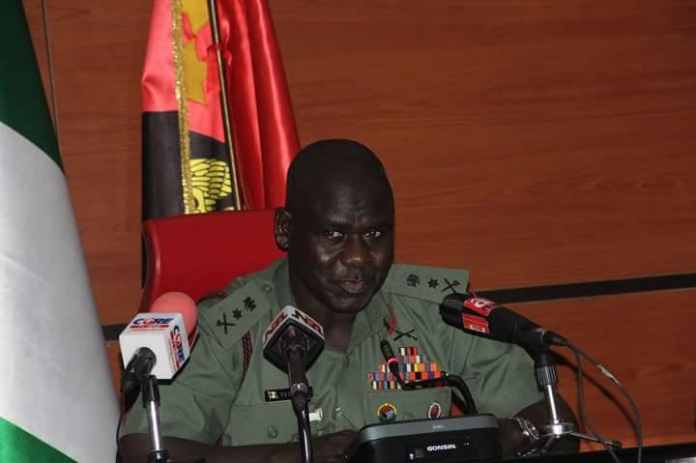 Camp Zero, the tactical ground of the terrorists group, Boko Haram, has been destroyed by the Nigerian Army.

The destruction was in continuation of Army’s clearance operation to finally sack Boko Haram from Sambisa Forest.

The Director, Army Public Relations, Brig.-Gen. Sani Kukasheka, made this known on Wednesday in a statement he issued.

Kukasheka said the clearance operation by the troops had been quite successful.

According to him, the troops destroyed seven gun trucks, several vehicles, motorcycles and makeshift shelters used by the insurgents.

“On 30th January, 2018, the advancing troops had contact with Boko Haram terrorists and engaged them.

“During the encounter, they were able to recover an Eagle Main Battle Tank (EMBT), 1 VBL, 1 AK-47 Rifle, a Police Teargas Rifle, religious books, several gas cylinder and bags of fertilizer. 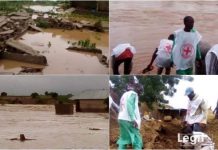 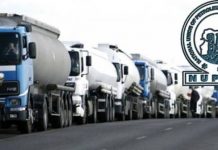 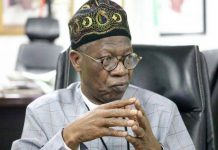