The heads of some of the world’s biggest tech companies have appeared before Washington lawmakers to defend their firms against claims they abuse their power to quash competitors. 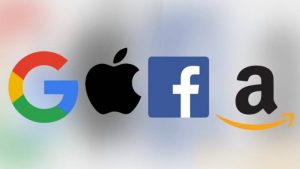 Amazon boss Jeff Bezos said the world “needs large” firms, while the heads of Facebook, Apple and Google argued their companies had spurred innovation.
The appearance comes as lawmakers consider tougher regulation and competition probes are under way.

Some critics want the firms broken up.
Democrats pressed the tech titans on competition issues, while Republicans were more concerned about how they managed information and whether they were marginalising conservative views.

Congressman David Cicilline, the Democrat leading the congressional committee holding the hearing, said a year-long investigation by lawmakers had showed the online platforms had “wielded their power in destructive, harmful ways in order to expand.”

He said he was convinced the firms were monopolies and called for action.
“Some need to be broken up and all need to be properly regulated,” he said at the end of more than five hours of testimony.

Facebook’s Mark Zuckerberg, Amazon’s Jeff Bezos, Sundar Pichai of Google, and Tim Cook of Apple insisted they had done nothing illegal and stressed the American roots and values of their firms.

At the hearing, lawmakers accused Google of having stolen content created by smaller firms, like Yelp, in order to keep users on their own web pages.

Amazon’s treatment of sellers on its site, Facebook’s acquisition of competitors such as Instagram, and Apple’s App store also drew attention.

Mr Cicilline said Amazon had an inherent conflict of interest, since it both hosts sellers and competes against them by offering similar products. Such practice has also come under scrutiny from European regulators.

“Amazon’s dual role… is fundamentally anti-competitive and Congress must take action,” he said.

However, some Republicans signalled they were not prepared to split up the firms or significantly overhaul US competition laws, with one committee member saying “big is not inherently bad”.

Republican concerns focused on perceived political bias at the firms, which they accused of suppressing conservative views.

“I’ll just cut to the chase – big tech is out to get conservatives,” said Congressman Jim Jordan, a Republican from Ohio.

Appearing by remote video, the executives defended their companies, saying their products helped smaller businesses and they remained vulnerable to competition from newcomers.

Apple boss Tim Cook said the business climate was “so competitive I would describe it as a street fight for market share in the smartphone business”.

Mr Bezos, in his first appearance before Congress, denied that Amazon’s multiple roles were a conflict of interest, but he admitted the firm was reviewing its handling of sales data from sellers on the site.

The company has been accused of using such information to launch its own version of hot-selling products.

Mr Bezos said Amazon rules forbid staff from looking at sales data from individual companies, but he conceded it was possible that employees had violated the policy.

“We are investigating that,” he said.
In his prepared remarks, Mr Bezos said Amazon faced significant competition from firms such as Walmart and noted that the company lost money for years as it branched out into new areas.

“I love garage entrepreneurs – I was one. But, just like the world needs small companies, it also needs large ones. There are things small companies simply can’t do,” he said.

Tech analyst Dan Ives of Wedbush Securities said “storm clouds” were building in Washington but he thought it was unlikely that Congress would come together on new legislation that would force tech companies to change.

“We think a legislative fix is the only one that creates a potential for limitations on these companies’ ability to conduct business, whether that takes the form of higher taxes or new rules regarding market concentration,” he wrote.

“Absent a legislative fix, we don’t see meaningful change in regulation, although future acquisitions will most certainly be scrutinized and more difficult to close.” 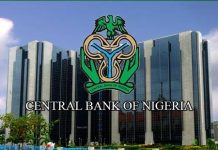 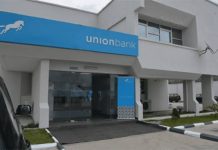 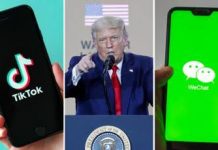 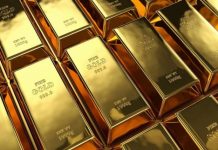 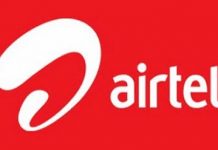 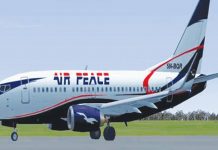 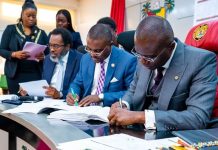 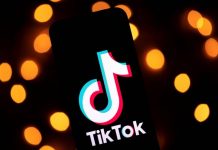 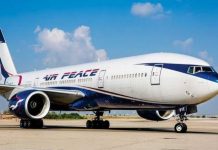 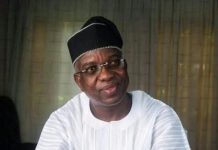