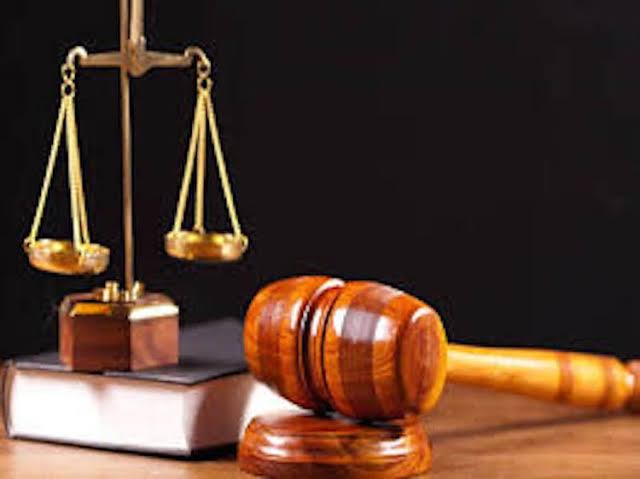 The Court of Appeal, sitting in Benin, has set aside the June 8 judgment of the Federal High Court, Benin, restraining the All Progressives Congress (APC) from conducting the June 22 governorship primaries in Edo.

The Appeal Court, sitting in Benin, also ordered the continuation of the trial at FHC, which will hold on Friday.

Ogunwomiju, in the appeals by APC and its suspended National Chairman, Adams Oshiomhole, described as problematic, the order by Justice Mohammed Umar of FHC, Benin.

In the lead judgment in the suit by APC, Ogunwomiju said “the trial judge (Justice Umar) gave a problematic order that was not sought by the parties to the suit’’.

She said that as at June 8 when the order was given, the APC in Edo had 14 days to organise governorship primaries, noting that every judge must be a democrat.

“The appellant (APC) is not given an opportunity to be heard by the trial court.

“The injunctive order of the trial court of June 8 is hereby set aside.

“The administrative orders subsist and the issue of jurisdiction should be determined by the trial court,’’ she said.

In his dissenting judgment in the suit, Adumein declared that the injunctive order of FHC ought not to have been set aside, insisting that the appeal was interlocutory, incompetent and should be struck out.

He noted that the trial court did not make any mistake in the matter, in line with Section 285, Sub-section 8 of the 1999 Constitution as amended.

Adumein added that the court should not decide cases based on sentiments.

In the second suit filed by Oshiomhole, the only judgment was read by Justice Oseji, who declared that the appeal lacked merit and it was premature, thereby striking it out.