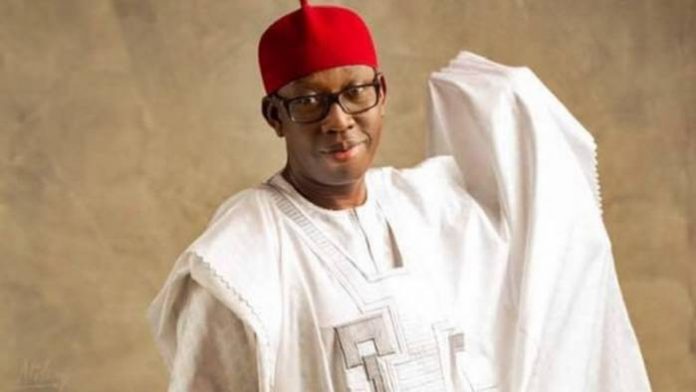 The Court of Appeal in Abuja has affirmed Dr. Ifeanyi Okowa as the winner of the March 9 governorship election in Delta State.

The appellate court handed down the verdict on Friday while ruling in the suit filed by the All Progressives Congress, APC, and its candidate Great Ogboru, challenging Okowa’s election.

The appellants had sought to upturn the decision of the Delta State Governorship Election Petition Tribunal which upheld INEC’s return of Okowa for a second term as governor of Delta State.

Recall that INEC had declared Okowa and PDP winner of the March 9 governorship election in Delta State, haven polled majority of the eligible votes cast in the election.

But the appellants in a 37 grounds appeal filed by their counsel, Nicholson Ichekor, asked the Court of Appeal to set aside the entire judgment of the tribunal on the grounds that the tribunal erred in law when it dismissed their appeal for lacking in merit.

The three man panel of the governorship election panel led by Justice Suleiman Belgore, had in September dismissed Ogboru and APC’s petition against the return of Governor Okowa on grounds that the petitioners failed to prove the cases of irregularities and malpractices claimed in their petition.