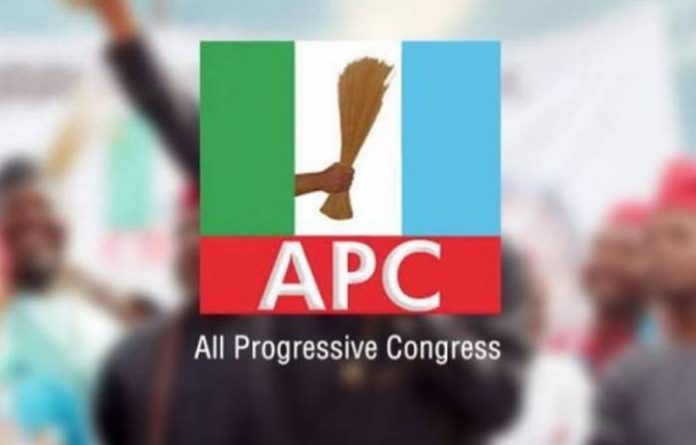 The All Progressives Congress (APC), has scheduled its Local Government Area Congresses for Sept. 4.

Sen. John Akpanudoedehe, Secretary, APC Caretaker and Extra-ordinary Convention Planning Committee (CECPC), made this known in a statement on Wednesday, in Abuja.

The purchase of forms for ward, local government area councils and state congresses, according to the Secretary, would begin from Aug.18 to 28, while screening of aspirants would be from Aug. 31 to Sept. 2.

Akpanudohedehe said LGA congresses, including three-man delegates for the party’s National Convention, would be on Sept. 4, while appeals arising from the congresses would be from Sept. 6 to 11.

He added that forms for other party offices would cost N10, 000, saying that female and physically challenged aspirants would pay 50 per cent of the fees for each position.