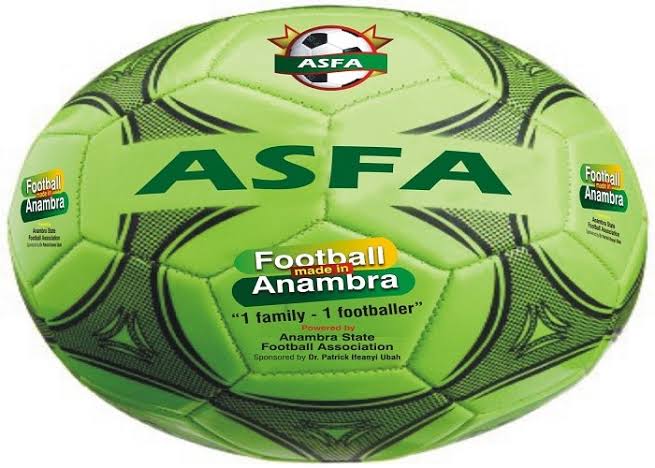 The Anambra government on Saturday announced the suspension of the Anambra State Football Association (AnSFA) Board and Local Football Councils (LFCs) 2020 Elections scheduled for Monday and Tuesday respectively in Awka.

C-Don Adinuba, the state’s Commissioner for Information and Public Enlightenment, said in a statement that government had not lifted the ban on elections in the state due to the COVID-19 pandemic.

Adinuba said the elections was not an emergency and ordered that police in the state should ensure that no individual or group gathered for the event on those dates.

“Anambra observes with profound regrets that, in spite of efforts to make the state remain the safest place, there are certain individuals and groups determined to brazenly flout the law meant to prevent a spread of the disease.

“These individuals and groups believe they are above the law.

“For instance, some people in the state Football Association have planned to hold elections on Monday into the board of the AnSFA and on Tuesday into the LFCs.

“This decision is reckless and in flagrant violation of the directive by the government prohibiting elections in the state until further notice.

“These elections are by no means an emergency. In fact, there is absolutely nothing urgent about them,” the commissioner said.

He said the state government thereby had no option other than to cancel the planned elections into the two bodies.

“The police force and other security agencies have been directed to ensure that no elections are held anywhere in the state until further notice.

“The Infectious Diseases Bill passed into law by the State House of Assembly and assented to accordingly by the state governor, as well as existing directives on COVID-19, must be obeyed. There are no sacred cows,” Adinuba noted.

According to report, reparations had reached advanced stages for the elections.

This is from the commencement of sale of nomination forms on June 1 to the meeting between the elections committee and all cleared aspirants on Thursday. 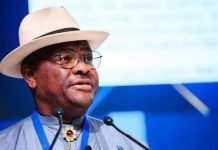 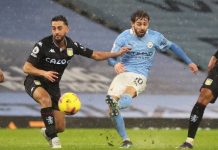