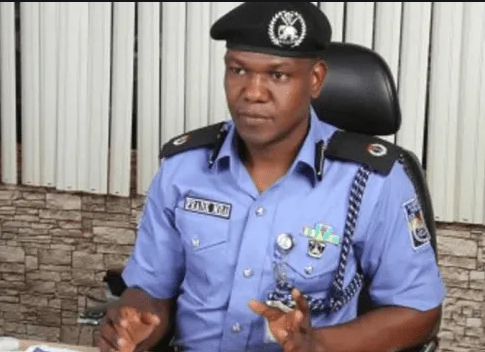 Mr. Monday Bala Kuryas, has assumed duty as the 29th Commissioner of Police (CP) in Anambra

A statement issued in Awka in Friday by the command’s public relations officer, CSO Mohammed Haruna, said that the new CP holds a Bachelor’s Degree in Political Science obtained from the Usman Dan Fodio University, Sokoto, in 1986.

He equally served as Deputy Commissioner of Police in Kogi, Osun and Ondo States before his elevation to CP.