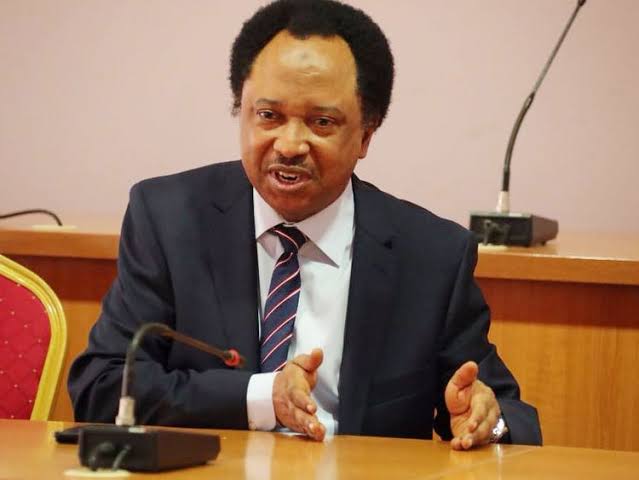 Two prosecution witnesses on Tuesday could not identify Senator Shehu Sani as the beneficiary of the funds transferred from A. S. D. Motors’ account.

The two witnesses; Beckley Ojo and Elizabeth Nwoka – who described themselves as Compliance Officers with GTBank testified in the $25,000 fraud case brought against Senator Shehu Sani by the Economic and Financial Crimes Commission (EFCC).

The prosecution had opened its case on Tuesday at a Federal High Court in Abuja by calling the two witnesses.

Sani is accused of collecting $25,000 under false pretence from a businessman, Sani Dauda, of A. S. D. Motors Limited.

The Nation reported that Ojo being led in evidence by lead prosecution counsel Abba Mohammed, said he had been with GTBank for 13 years as a Compliance Officer.

He said his schedule included liaising with bank regulators and law enforcement agencies, including the police, EFCC, the Nigeria Deposit Insurance Corporation (NDIC), among others.

He said: “I received the letter from an agent of the EFCC in my office. First, I have to generate the statement of account of A. S. D. Motors to get the instrument used in the transaction, the account opening document, among others.”

“I generated a statement of the beneficiary, issued a Certificate of Compliance, which I signed; prepared a cover letter, which a colleague and I co-signed and then forwarded same to the EFCC.”

The prosecution tendered a bundle of documents on an account with GTBank, which included a certificate of compliance, a copy of the cheque used, the statement of account and account opening package of the beneficiary.

Ojo gave the name of the beneficiary of the account as Sheriff Zelani Shanono.

He added that from the account opening package and certificate of identification of Shanono, as contained on page 34 of the document, N3,590,000 was credited into the beneficiary’s account from A. S. D. Motors Nigeria Limited through a transfer on December 2, 2019.

The banker explained that the cheque was an instruction in favour of GTBank to transfer the money to Shanono.

Ojo said he did nothing else on the account other than what the EFCC requested from his bank.

Under cross-examination by defence lawyer Abdul Ibrahim (SAN), Ojo said he would not know if Shanono was the same person as the defendant.

Ibrahim asked the witness: “Is that Sheriff Zelani Shanono (pointing to Senator Sani, who was in the dock)?”

Nwoka also said she did not know the defendant.

Nwoka, who told the court that A. S. Dauda Enterprise Limited was the account holder, said Sani Dauda was the authorised signatory to the account. 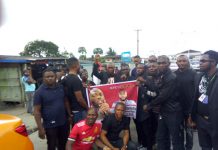 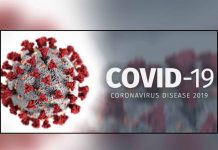 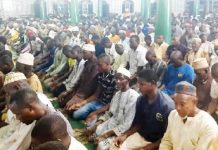 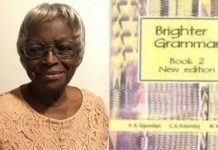 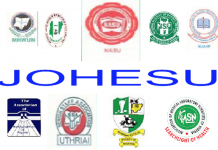