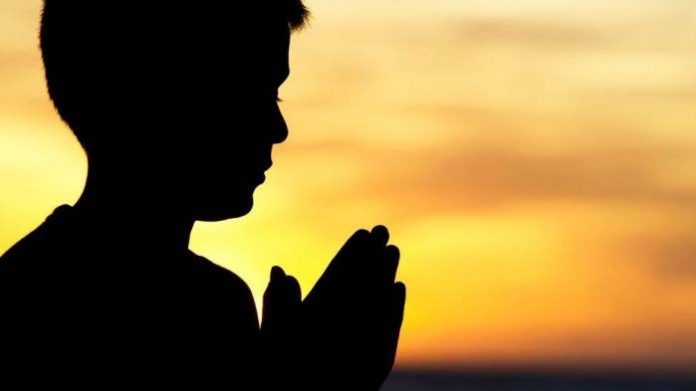 Coordinator of AFRICMIL, Mr. Chido Onumah, made the call at a townhall meeting and the launch of MIL Interreligious and Intercultural Dialogue manual for religious leaders on promoting peace in the age of social media.

He said having the knowledge of MIL would be helpful especially as the Nigerian society is greatly polarised along a variety of fault lines.

Onumah stated that none of the fault lines had threatened the peace and stability of the country more than religion adding “the adherents of Christianity and Islam are endlessly battling for supremacy in all aspects of national life.”

According to Onumah, the advent of social media worsened the scenario as the new media is being used to promote fake news and hate speech that fuel ethno-religious crisis.

“The potential for intense religious crises is even more obvious in this age of internet technology where websites, blogs and social media platforms are routinely deployed to disseminate all kinds of fake news and hate messages targeting other religions and cultures.”

“It is, therefore, critical that religious leaders, who play a teaching and guiding role in their communities, are able to critically analyze information and news media content, understand risks and opportunities associated with the internet and become responsible and informed consumers and transmitters of information and opinion”, he added.

Onumah said, the town hall meeting was part of the organisation’s peace project activities being supported by the Canada Fund for Local Initiative (CFLI).

Speaking at the event, Coordinator, Justice Development and Peace Commission (JDPC), Revd Father Emmanuel Ejeh, said it is no longer news that the social media is being harnessed as a breeding ground for extremists, to recruit religious, ethnic bigots and terrorists, and cause so much division.

He pointed out that the disadvantages of social media is that it is a breeding ground for extremist views and hate speech adding that “The volume, variety and velocity of information available through social media has introduced new challenges for initiating and sustaining peace talks.

Revd Ejeh pointed out that having the knowledge to navigate the media as religious leaders will be of immense help in nipping an avoidable crisis in the bud.

He, however, acknowledged that the social media has its positive side  as a mobilizing force driving debates, diplomacy, social movements, political change, and showcasing diverse views and voices.

Also speaking the Chairperson of the women wing of Jamaatul Nasril Islam (JNI), Benue State, Hajiya Hauwa Isa, said women especially, needed to be reoriented on the importance of imbibing in their children the culture of love and tolerance.

She explained that it is believed that women are used to picking news which sometimes are not verified while unconsciously instructing their kids in line with the information.

She said this attitude had preconditioned the mind of children who are now adults to hate others without ever knowing them.

She also blamed the media for magnifying certain news which tend to fuel disaffection among Nigerians and called for continuous faith-based dialogue in tackling religious crises in the country.

Earlier, the DG, National Orientation Agency (NOA), Garba Abari, represented by the Director of NOA, Benue State, Mr. Richard Audu, said religious crises in Nigeria was usually fuelled by politicians who are desperate to win election by all means to the detriment of the fragile peace in the society.

He said one of  the ways to address the continuous ethno-religious crises was to teach the values of dignity of labour and tolerance from the elementary school.