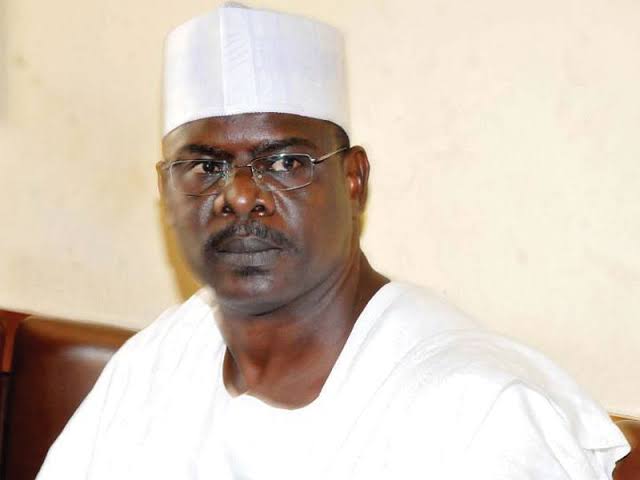 The Chairman, Senate Committee on Army, Senator Ali Ndume, on Tuesday disclosed that 840 Nigerian soldiers killed by the Boko Haram terrorists from 2013 till date were buried in the Military cemetery located in Maiduguri, the Borno State capital.

He said the figure did not include other soldiers killed by the insurgents and buried in other military cemeteries located in other parts of the North-East geopolitical zone.

Ndume, who stated this while briefing journalists in Abuja on the findings by his colleagues who recently returned from Maiduguri, however, denied reports of mass burial of soldiers killed by the terrorists.

He also said the Senate panel was already investigating allegations that some non-governmental agencies operating in the North-East, were providing useful information to the Boko Haram leaders.