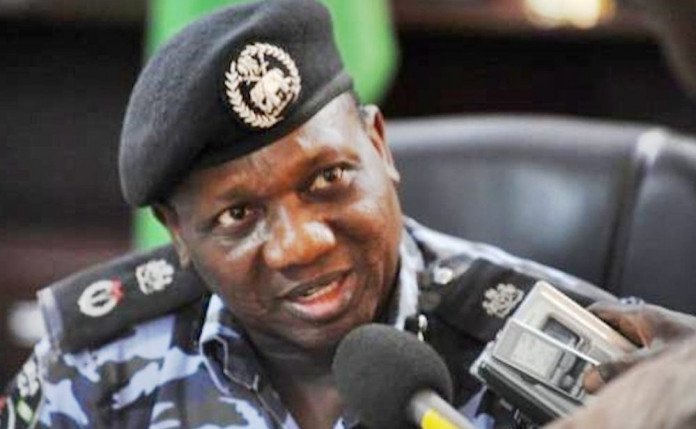 The Police Command in Nasarawa State has confirmed that five persons were killed in a fresh attack on Kadarko Village and environs in Obi Local Government, on Tuesday.

Mr Kennedy Idirisu, the command’s spokesman, told the News Agency of Nigeria (NAN) on Wednesday in Lafia that the attackers invaded the village at night and shot everyone on sight.

He said the command had deployed adequate personnel to quell the attacks, adding that relative normalcy had returned to the area.

He said that the command had arrested three suspects in connection with the Kadarko attacks, but explained that the situation was “a bit tense.”

According to him, the State Commissioner of Police, Alhaji Ahmed Bello, was on his way to the affected areas for an on-the-spot assessment of the situation.

A resident of Kadarko Village, who spoke on the Tuesday attack, said the trouble started when a 17- year-old boy had his arm chopped off by unknown persons suspected to be herdsmen.

The source, who craved anonymity, said that the attackers later stormed the village at night, shooting sporadically at anyone on sight.

“Even the Internally Displaced Persons (IDPs) camp was not spared,” he said, adding that many people were injured in the stampede as women and children scampered for safety.

village was attacked on January 29 by gunmen that killed seven persons.